We are what we are today because of our past. While many may disregard the ancient and focus on the present or the future, the truth remains that understanding out history can give an insight into what and how we came to be.

It’s here, there, inside thick jungles, among modern structures, often in plain sight, to be admired, understood, studied, accessible to those with a keen eye and interest.

The capital of the largest democracy in the world, New Delhi, is one such place where history is seeped into every nook and corner. It has, over the years, either hidden itself in the last few green belts that dot the city or has been made the basis of many a modern constructions in such a fashion that often it’s hard to distinguish the new from the old.

A city that has over centuries been a prized possession for Rulers from far and beyond; Kings and Queens who lived or ruled in grandeur, fought for the city to control an entire nation, and eventually left, defeated, or perished into its very soil, leaving behind their mark in the form of buildings, architecture, art, culture, and stories of courage, revenge, deceit, and cruelty, that have fascinated generations.

Delhi is the city where I was born and spent half of my life, and yet its history eludes me. I visited monuments like the Qutub Minar and Humayun’s Tomb as a child on school trips and the historic magnificence and family friendliness of Lodi Gardens makes it the perfect day escape during warm winter afternoons. 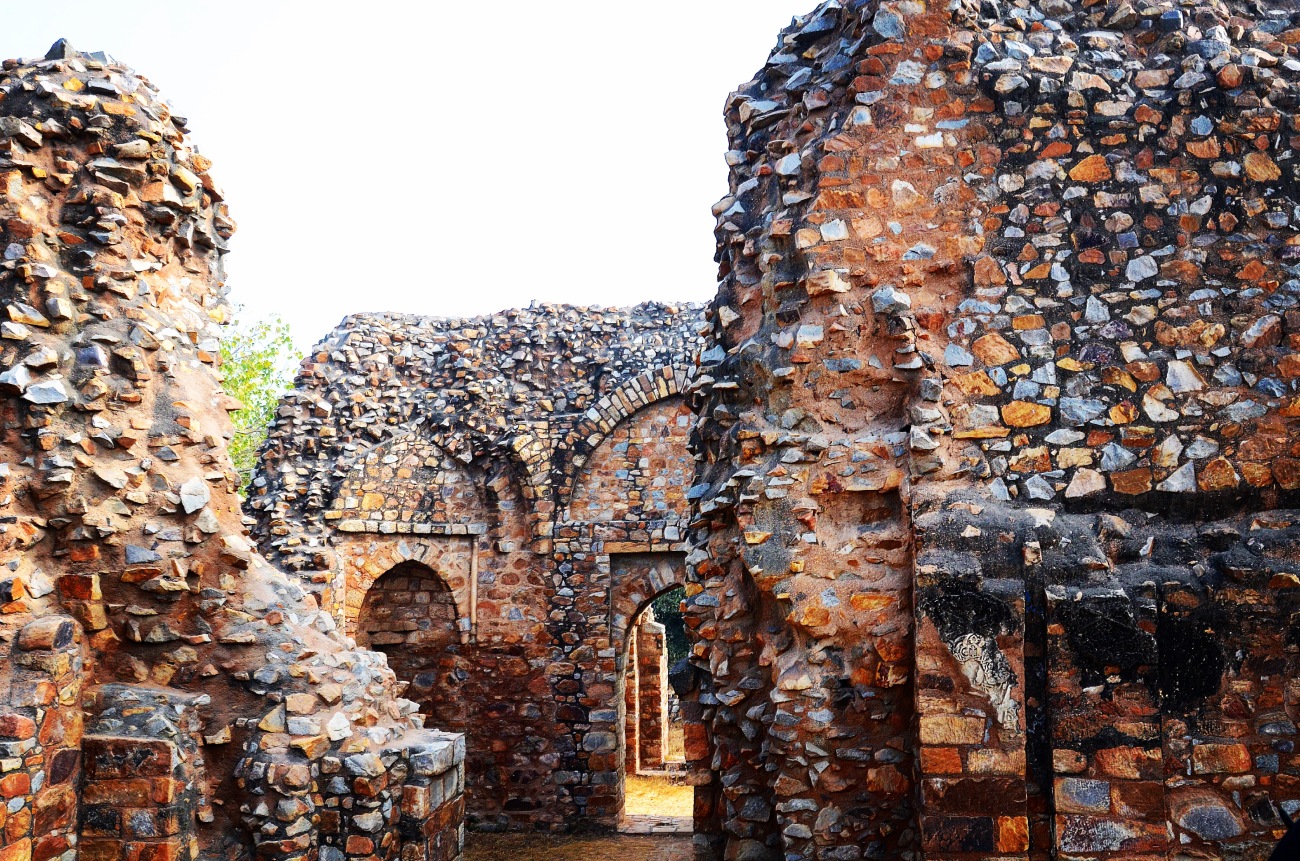 But, there is a Delhi that exists beyond these “popular” sites; Places where everyday life has taken over the stones, ruins, buildings, memorials, and houses, that centuries ago were an integral part of the city. What does remain standing is slowly crumbling – out of neglect, with graffiti on the walls that highlight love between couples but not for our own history, and squatting and encroachment, as property, be it centuries old, is and will always remain of importance in this royal city.

The only way to save our history is by spreading knowledge about it. The more the people are aware of its existence the more it hopefully becomes important.

As I walked through the Mehrauli Archeological Park in South Delhi, close to Qutub Minar, I went about in fascination of this 200 acre region seeing remains of an ancient city – rooms so low that people only used them to store their belongings, sleeping on the outside, and cooking in communal kitchens – and learning how my hometown came into existence.

The area comprises of imposing step wells to explore, tombs and mosques with the most intricate of art on its walls – whatever remains of it, relics of a British guesthouse, and remainder of the walls that once formed the exteriors of Lal Kot fort.

Walk into the tiny yet crowded lanes of Mehrauli Village and the amalgamation of the ancient and the new makes for interesting architecture full of colour, beauty, the occasional ugliness, and a collection of people from all faiths, living together that is hard to find elsewhere. 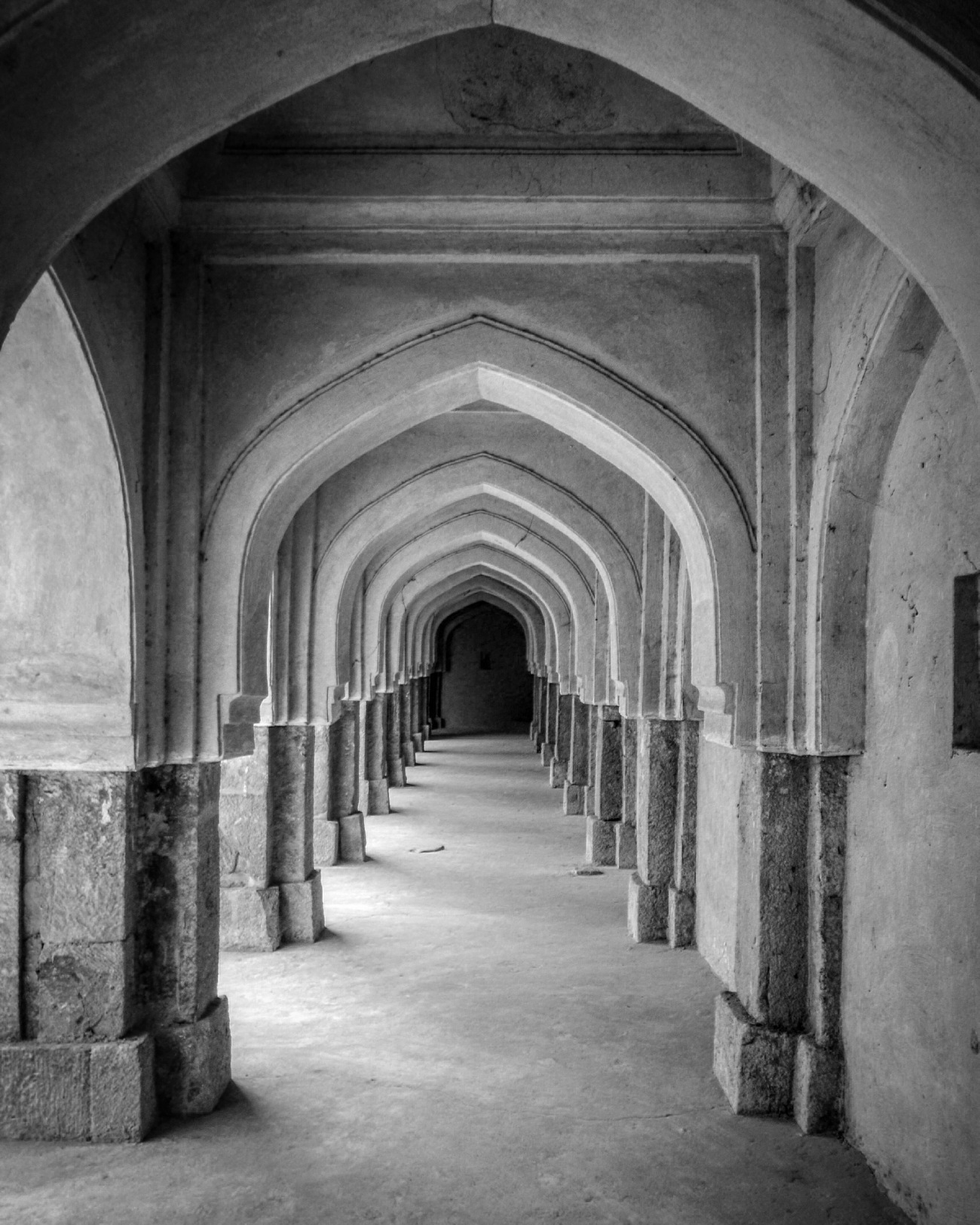 I won’t go into the history, that’s for you to find out and also because this space would be too small for all the stories that will astonish you.

Instead, I shall whet your appetite with some photographs that will hopefully make you get up early one weekend morning to take a walk through this lesser explored part of the city; A walk, that will enlighten you with sites unknown, surprise you with colours so vibrant in the most unassuming of places, and tickle your nostrils for the air is full of stomach grumbling smells as the small restaurants prepare for the day ahead. Most of all, it will bring you close to the people, who live here, and are responsible for making Delhi a multicultural hotpot that it is. 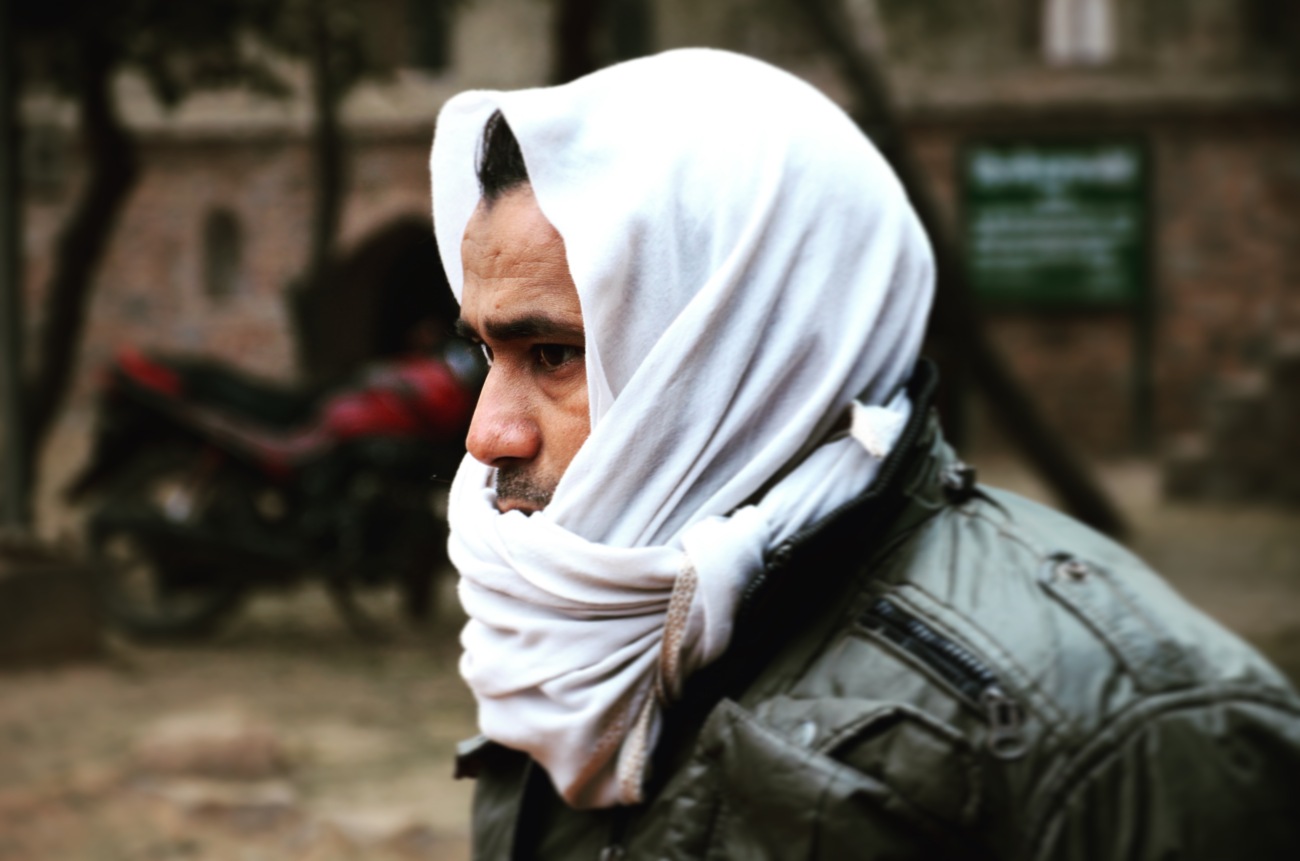 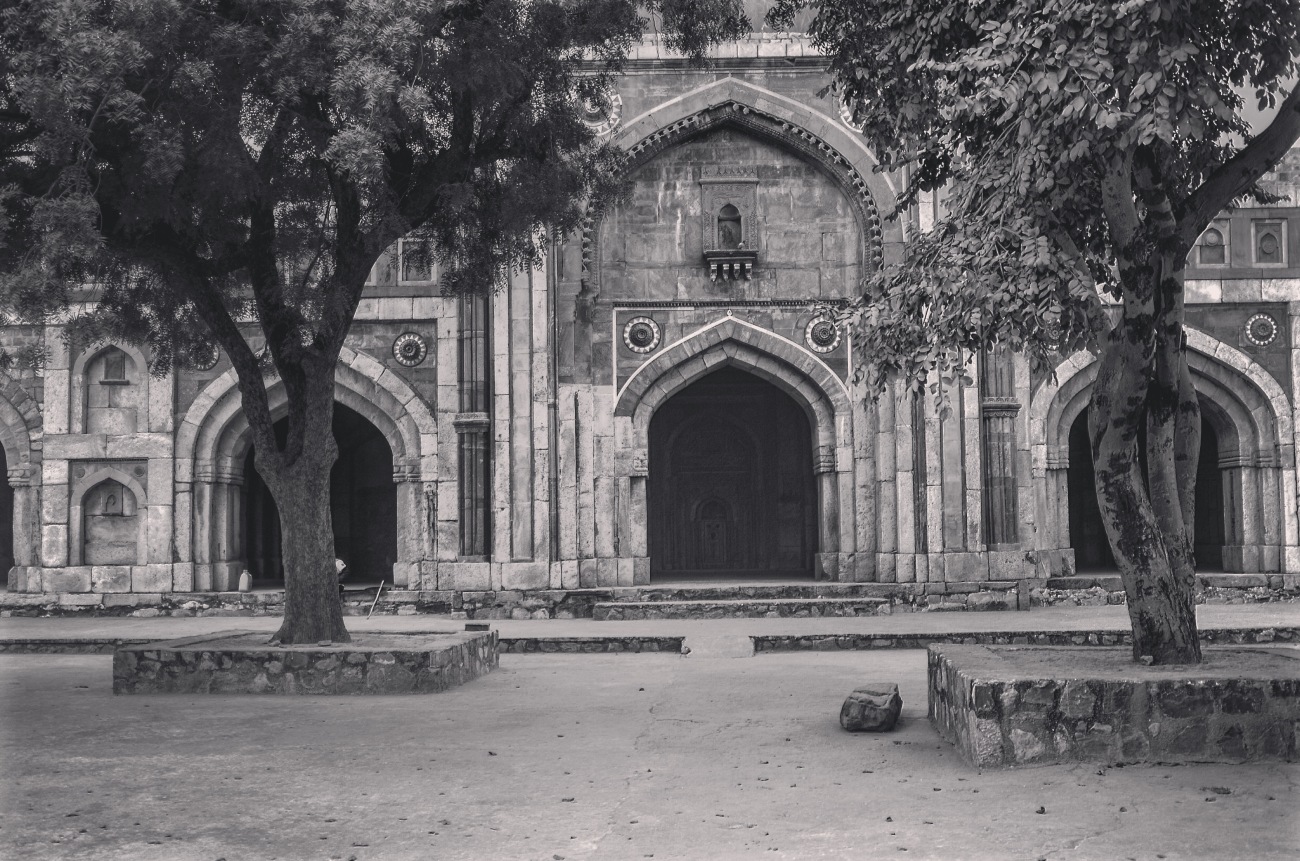 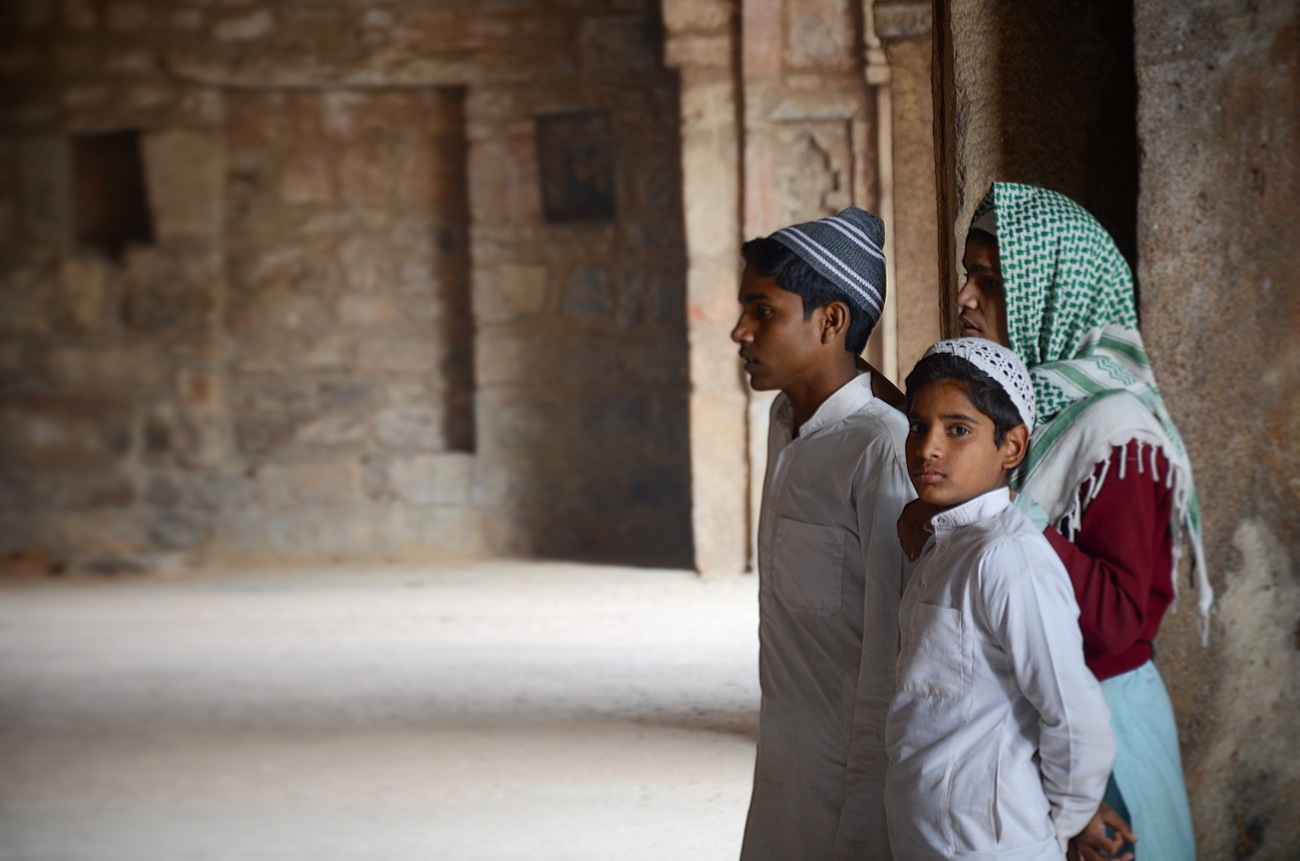 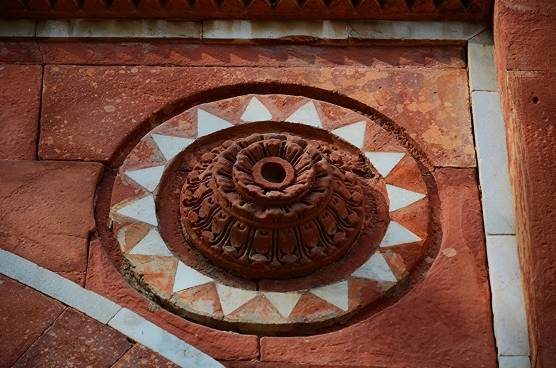 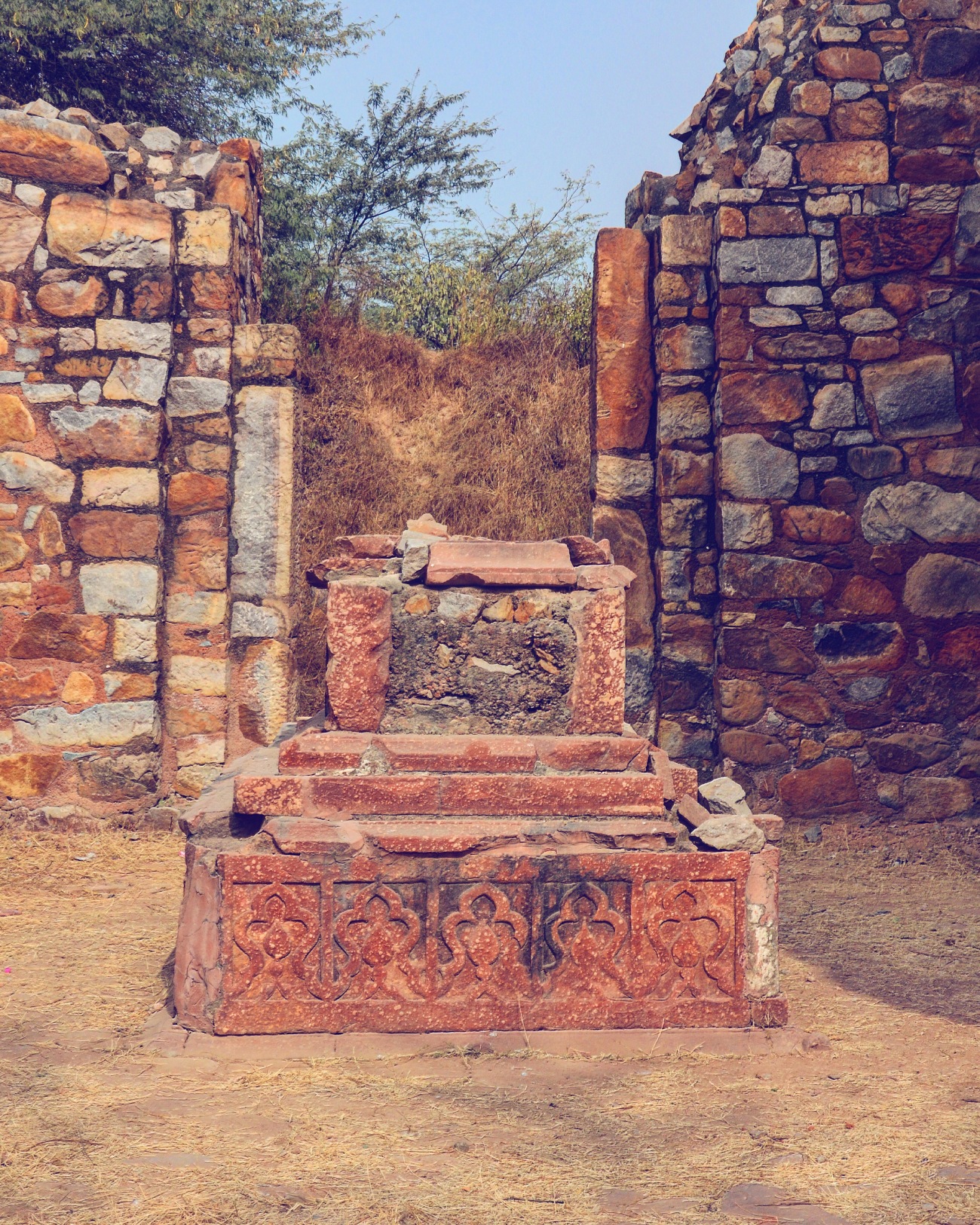 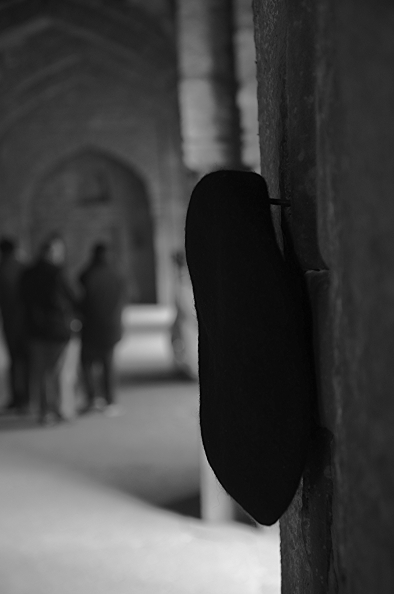 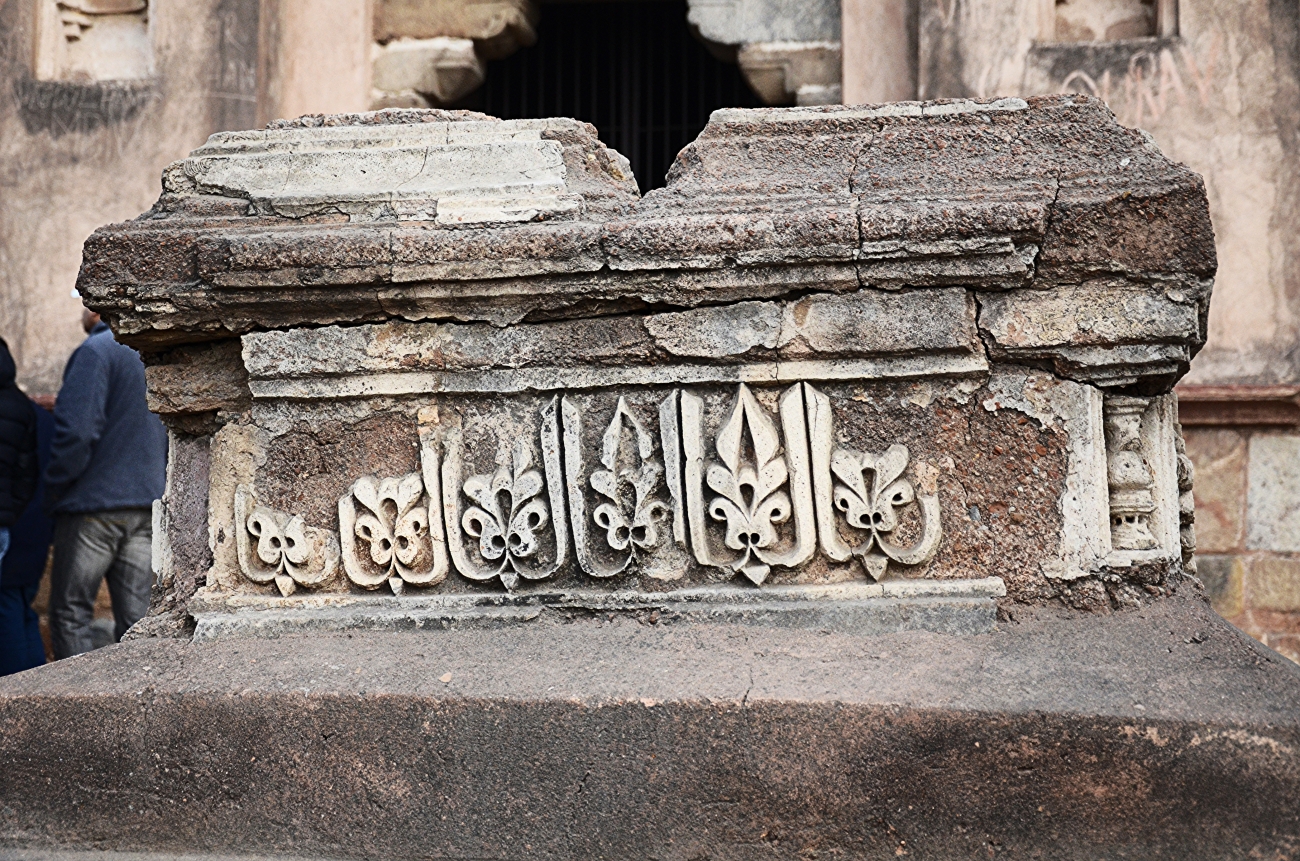 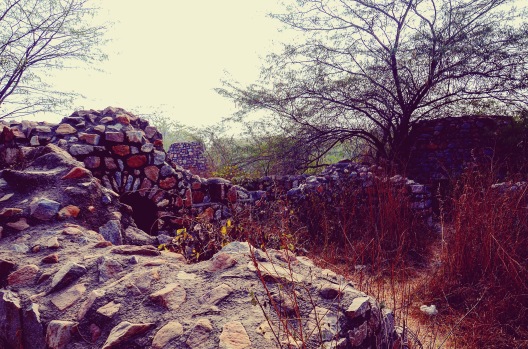 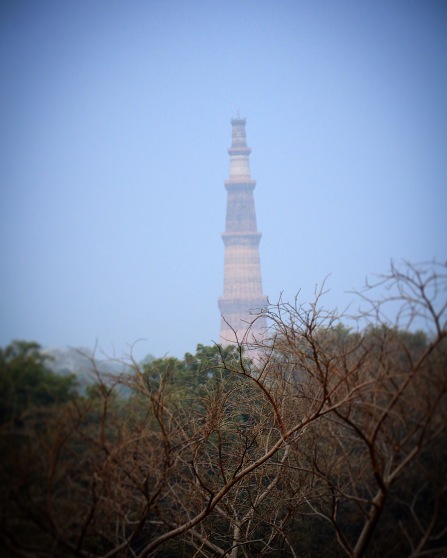 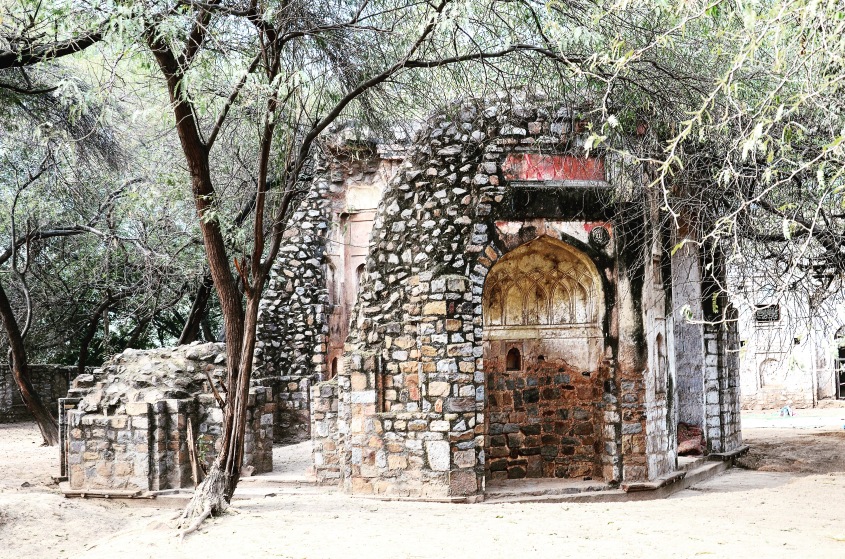 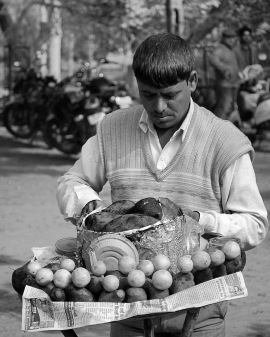 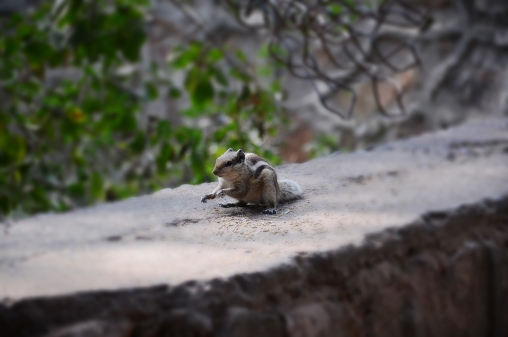 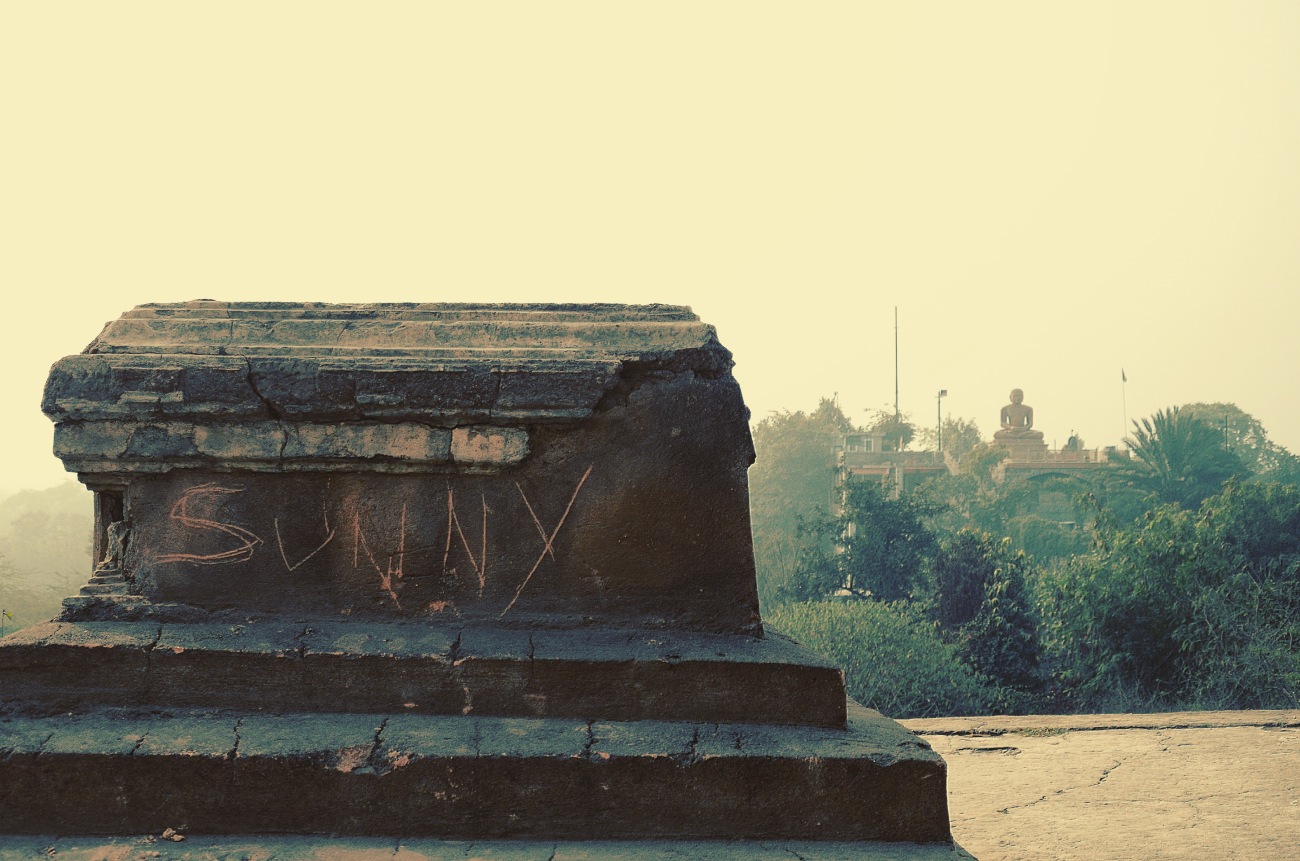 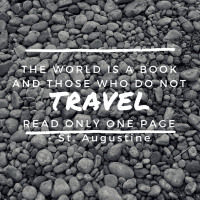