One of the most horrifying scenarios for any traveller, new or seasoned, is getting their bags stolen while in a foreign country. The fact of life remains that you can be in the most developed of countries or one that is in a state of turmoil, and your bags can easily be stolen irrespective of your location.

While I have been lucky so far to never have anything stolen, touch-wood, my parents went through the ordeal of getting their briefcase taken a few years ago in Amsterdam, Netherlands.

As a result, I went through a state of helplessness as I sat in the comfort of my home in India while they figured out what to do and went about with the remainder of their trip. At the end of it all we learnt some valuable lessons which I plan on sharing below;

Although Amsterdam is one of my favourite and most frequented cities in Europe, the train route from the airport to the central station is a hotbed for thieves.

As my parents boarded the TGV at Amsterdam Centraal Station to visit Paris, within minutes, my father realised that his briefcase, which he had placed under the seat (not a good move, in hindsight), was missing. All this happened within a matter of a few minutes, from boarding the train, to taking off his jacket, while my mother sat right in front of him. The train had not even moved yet.

He was quick to realise what had happened and as soon as he raised the alarm, a man came up and offered help stating that he will look around in the train and try and find out who took the briefcase. The man did not return afterwards. This man, my father believes, could very well have been working with the thief, and this might be a tactic to delay any proceedings.

Thankfully, my father had,  only a few minutes prior, placed his wallet in his jacket pocket, so he was with money and credit cards, but the train tickets, passports, business papers, and a packet of mint, were all gone. 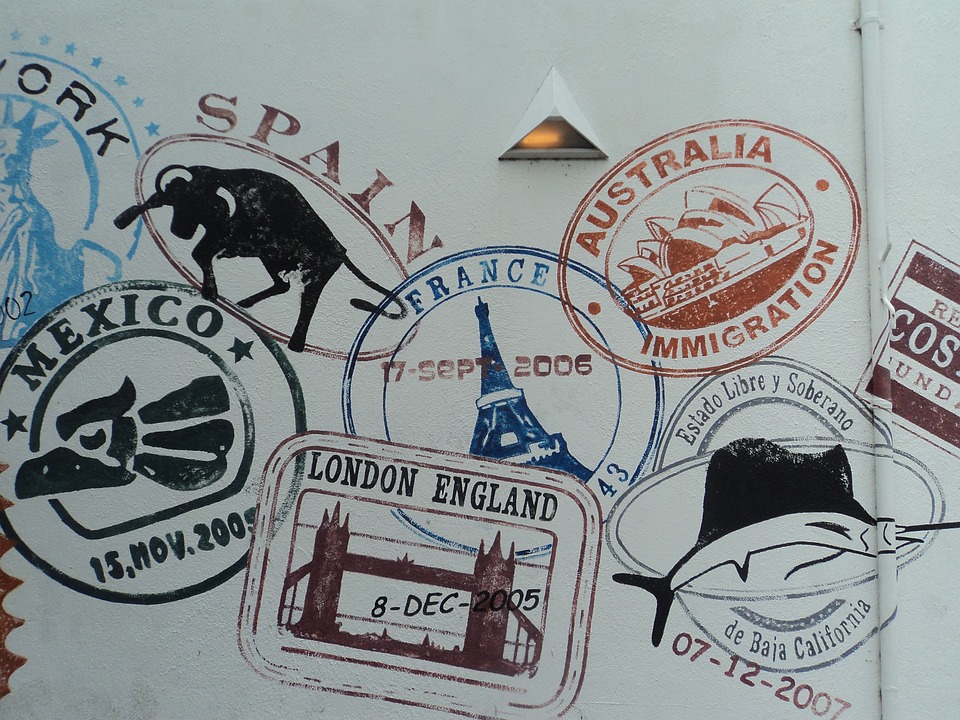 What followed were anxious hours at the police station followed by a few days of running around Amsterdam getting everything sorted out. This is what came out of it all.

FIRST MOVE: Your first move after realising something has been stolen is to inform the train conductor or any other “official” nearby. While they are less likely to stop the train, and in most cases, the thief is long gone, they can still help you search the train and guide you properly.

CALL THE POLICE: Weee-Woon Weee-Woon Weee-Woon (Yes! that’s my lousy attempt at replicating a police siren). Next step is obviously to get the police involved. Since this happens often, the police station at Amsterdam station was well prepared and very helpful. They allowed my parents to make international calls, prepared the report, and informed them of the process that needed to be followed.

SET UP A TRAP: If you have paid for your train ticket by Credit Card, inform the card company and the train station so that if in-case the person tries to return the ticket to get a refund, he can get caught. Unfortunately, my parents had made a cash purchase, so tracking the ticket would not have helped. It is also useful if you have a camera phone to take a snap of the ticket in case it ever gets lost.

MONEY MATTERS: My parents were lucky not to get money and cards stolen, but if you are not, then the first thing to do is to cancel all your cards. As a rule, start keeping information about foreign currency services and online information with yourself handy. If money is stolen, it will make life a lot easy if a family member can transfer you something instantly. 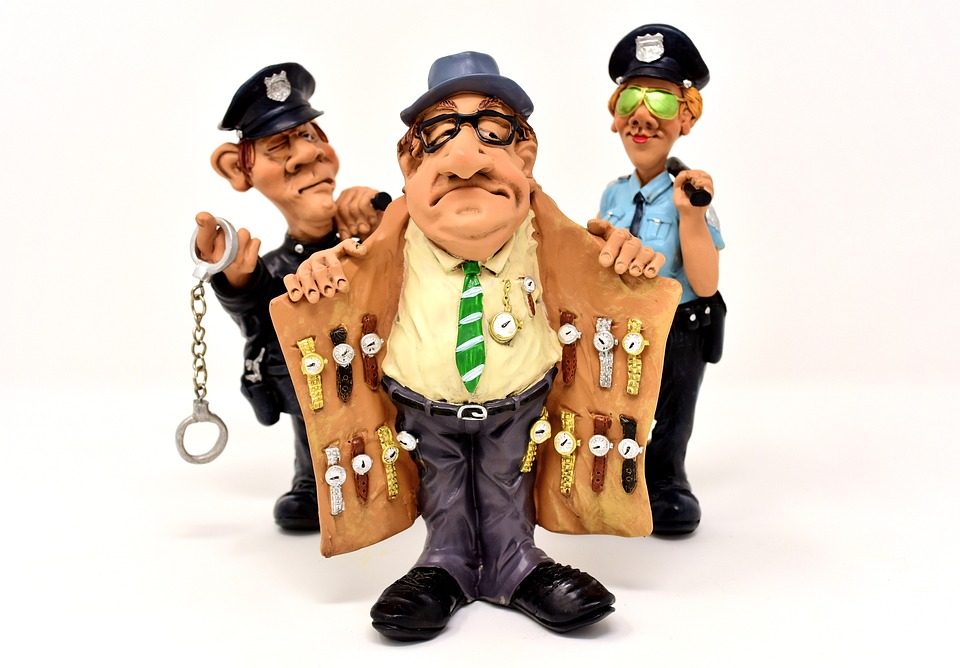 STAY MOBILE: When this happened, mobile phones were just starting to get popular, and as a result international mobile calls were atrociously expensive. Now, that problem of communication is less of a hindrance. It is still a good idea to keep a local SIM card handy or else change/coins to make calls using public phones (if you can find one). Make sure you leave your local contact information with the Police in case they find something.

COMMUNICATION: It is essential to communicate and double-check all the information that is being given to you when you are obviously in a state of shock and anxiety. When the question of passports came, my parents were initially sent to a police station which turned out to be one for asylum seekers, something my parents were obviously not. It was an unnecessarily long trip and one that added to the costs.

EMBASSY: Keep information about the local embassy handy. Eventually, as luck would have it, my parents had some contacts in the embassy, and they were able to get their new passports in a couple of hours, at a fee. If an embassy is not in the city you are in, have their phone number handy and inform them nevertheless as they will be able to guide you on how to acquire a temporary passport/travel document.

PHOTOCOPY: Would you believe it that no one in our family at the time had photocopies of their passports. Not only did my parents not have them, but even I also did not have a copy of their passport here in India. Eventually, I contacted the travel agent who had made scans for their records and asked them to fax me the photographs. Now, we have photocopies of all passports along with valid visas as digital versions on email/dropbox.

KEEP IT COOL: One of the most important things to do is keep calm, which will help you think straight. Besides informing the authorities, think about anything that has been stolen and can be misused so that you work on getting that stopped. My parents were able to go through this experience and yet managed to conclude their business/leisure trip as planned.

LESSONS LEARNT: The most fundamental lesson we got out of this ordeal is that while in a train/bus or any such public transport, keep your belongings with you at all times and not have them out of your sight till the locomotive is in motion. The same goes for taking off and hanging your jackets. I still see people leave their bags on a train and go to eat or use the restroom. It’s best that you request someone close-by to keep a watch and always do this when the train is in motion.

ON YOUR RETURN: It is essential that when important documents are stolen, you keep all police reports with you safe for the next few years. On their return, my parents immediately informed the countries they had valid visas of so that the permits could be cancelled and not misused. They were also lucky these countries, the US and UK, were generous enough to issue new visas, albeit after an interview and with a warning.

SHARE: Lastly, make it a point to share your experience for the benefit of everyone. Each of these situations is unique, and by sharing the knowledge, we can make everyone more cautious and prepared for such an event.