The Best Places to Eat in Kolkata, India 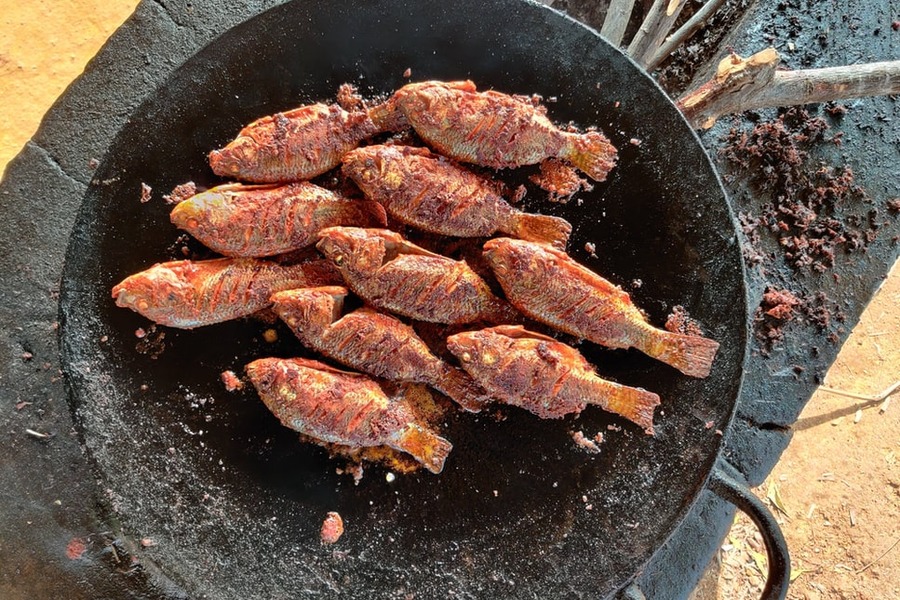 Kolkata became the center of the cultural, political, and economic life of the country from the time the British Empire made it their capital in 1772. From being the administrative headquarters of the British to the playground for the freedom struggle that ensued, the “city of joy” has been at the forefront of it all.

As a result, it has nurtured bureaucrats, defense personal, freedom fighters, artists, and literary giants, giving them the means to earn their living. This led to the pouring of people from different cultures and strata of society who found their home in the city.

For these people to mingle, share ideas, or simply discuss the day’s happenings, there developed a need for spaces where they could meet, collaborate, and feed themselves. Café’s, restaurants, and coffee houses, not only provided food and drinks but also catered to this need by serving as perfect locations to debate viewpoints and forge collaborations.

Some of these still survive, fueling the nostalgia for an older generation. In contrast, a few of the newer places to eat in Kolkata have a fan following with the current generation, turning them into guaranteed icons for the future. 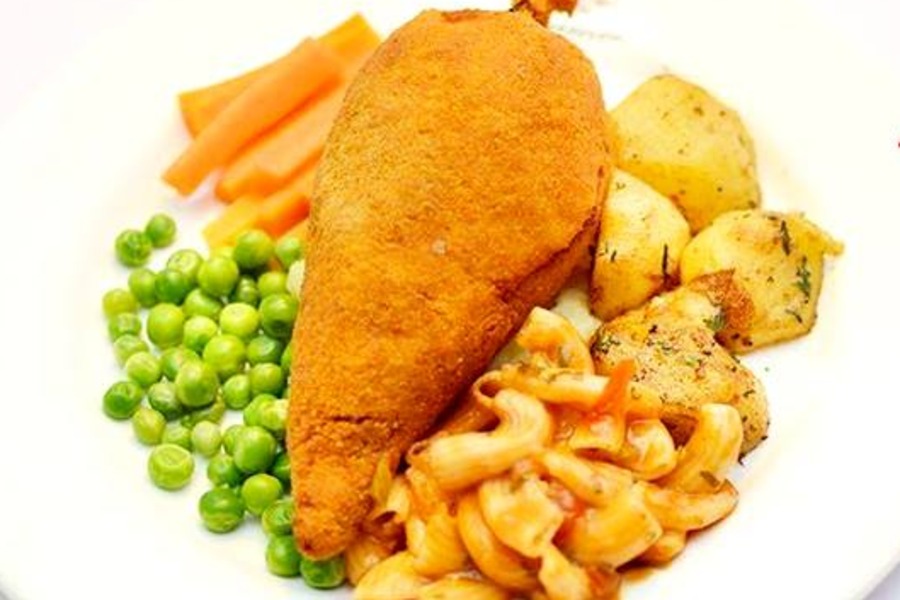 As soon as you enter Mocambo Restaurant & Bar, you step into an era where red vinyl sofas and dimly lit spaces fueled many conversations. The retro theme has been retained by choice. From the seating to the table lighting, the waiting staff attire, and the paintings on the walls; everything is maintained, as it was when they first opened in 1956.

Though Mocambo, considered the best place to eat in Kolkata by many, serves Indian dishes, their continental fare is what draws locals and visitors alike. Their most popular dishes remain the Prawn Cocktail, Deviled Crabs, Baked Alaska, and Chateaubriand Beefsteaks. Washing it down with a beer served in metal mugs inscribed with their logo holds a different charm altogether. 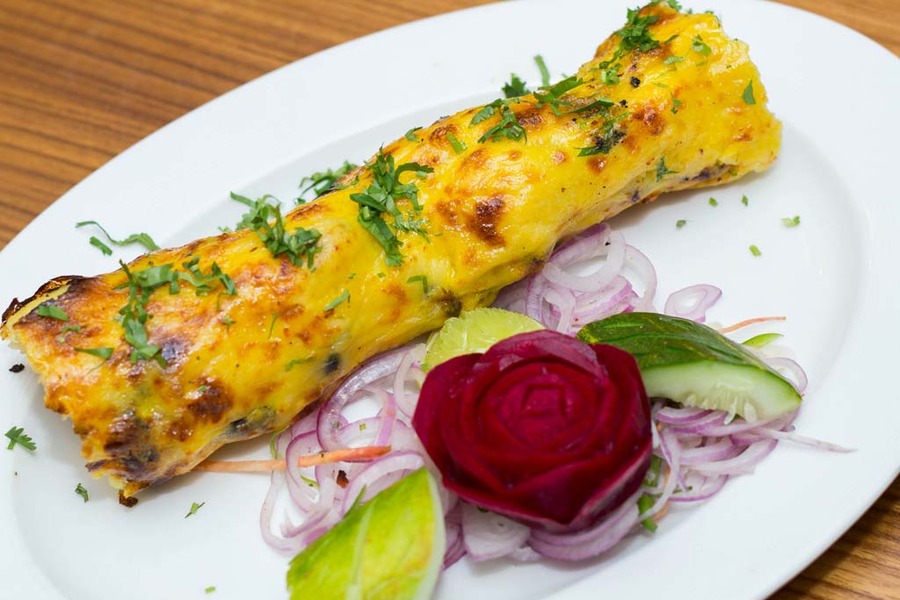 Many call it the best biryani in Kolkata. While that claim might sound a bit lofty, the fact remains that Arsalan serves one of the finest. Over the years, it has become the go-to place in Kolkata for authentic Mughlai cuisine.

Apart from the biryani many also devour their chops, kebabs, and phirni. While fine dining isn’t their forte, most prefer to take away food from here. 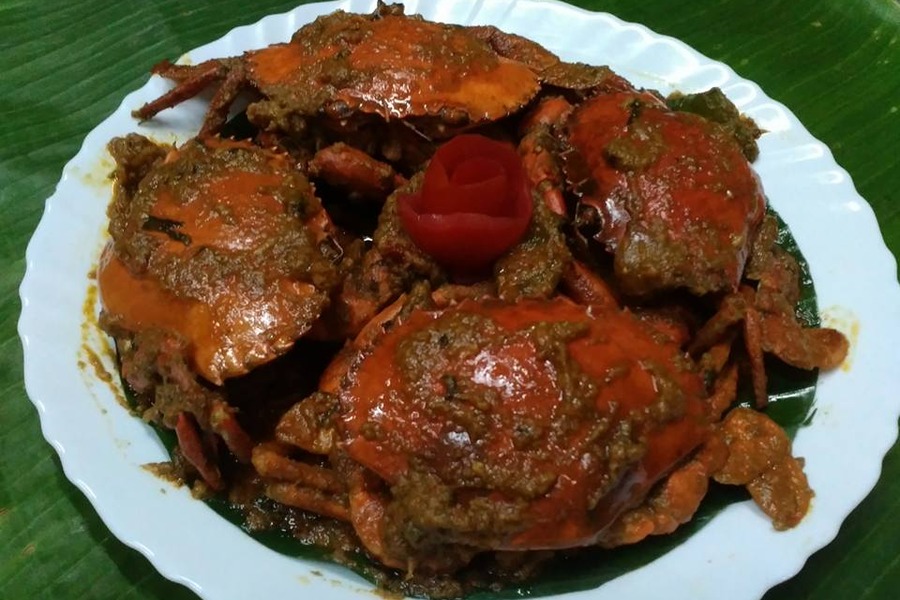 Kolkata has a unique food culture of cabins. These are no-fuss eating-houses that serve gastronomic delights that drive on taste alone. They were also the most affordable eating out option for the middle-class at one point. For many, they act as a gathering place (‘adda’) where tête-à-têtes are accompanied by hot cups of tea and smoky cutlets.

Among many such cabins, Mitra Café is quite an icon and has been serving since the 1920s. Its brain chops, fish/mutton kabiraji cutlet, and gondhoraj chicken pakoras have been giving its patrons a taste and feel of the bygone. 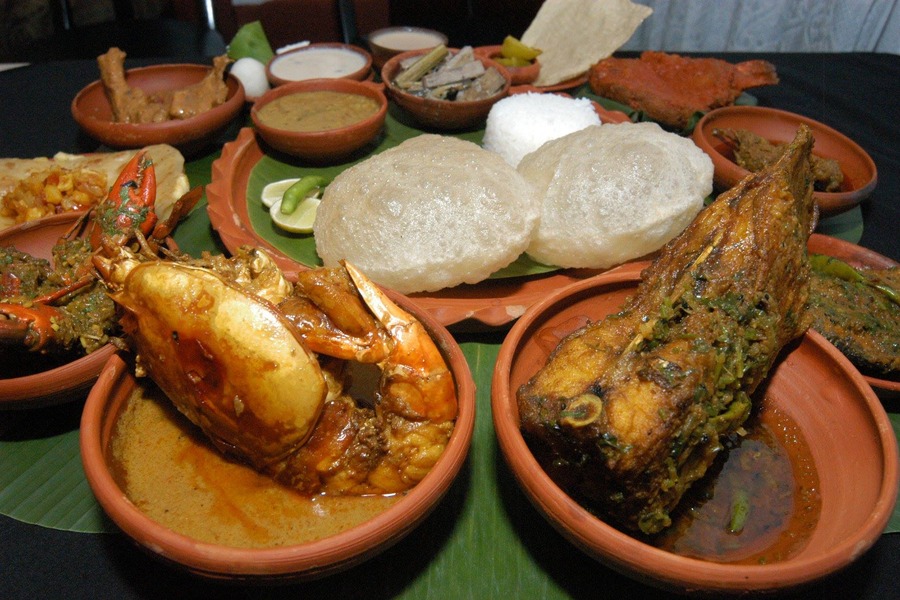 Opened in 1989, in the garage of the home of Mr Pratik Kumar Dasgupta, Kewpie’s has remained a home dining experience, though now expanded to take over the entire ground floor of the house. Serving authentic Bengali food, it gives you an experience of dining in a traditional Bengali home, making it a must-visit restaurant in Kolkata.

Headed by chef Rakhi Purnima Dasgupta, it follows the thali system of service with additional dishes served in terracotta pots. Opt for their special niramish vegetarian thaal or their mahabhoj, a must for non-vegetarians, and you are bound to leave the restaurant having satiated all your cravings. Although the service can be patchy, the food remains homely, made with the finest local ingredients and a dollop of love. 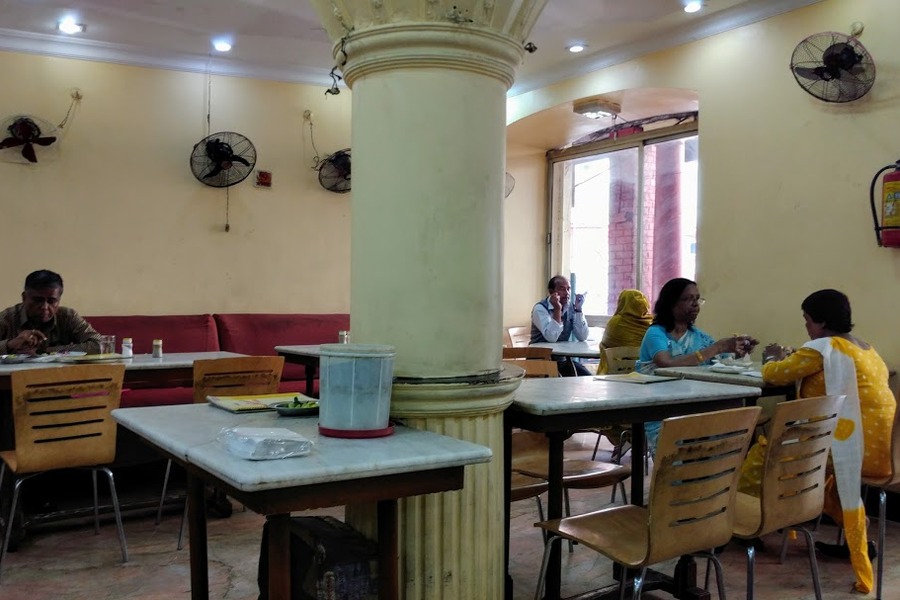 Another legacy of the city is the Kathi roll and Nizam’s claims to be the place where it was invented. Unsurprisingly, it is the perfect foodie destination in Kolkata for a taste of these Parathas wrapping within them fried egg, delicately flavored meat, onion and chilly.

Nizam’s started as a place for kebabs in 1932 and has since then become an institution for kathi rolls, invented initially to cater to their hurried customers. What is today ubiquitous to Kolkata street food, kathi rolls at one point were the property of Nizam’s, which gives this place an upper hand with history on its side.

The Bengali’s love their sweets; there are no two ways about it. In Kolkata, numerous mithai places cater to the sweet tooth of the locals and travelers alike.

Most gourmands have tasted the traditional Bengali sweets like the rosagollas, sandesh, misthi doi, and the likes. But what Balaram Mullick does differently is having their own take on these traditional sweets. So head here if you would like a taste of baked sandesh or rasagolla, mango or blueberry flavored misthi doi, and more such innovations.

Having catered to the sweet cravings of its customers since 1885, they have managed to build quite a reputation and branches in various parts of the city.

Located smack dab in the middle of College Street, Indian Coffee House has a cult status not only in Kolkata’s culinary circles but also throughout India. It has played host to many greats from Rabindranath Tagore and Amartya Sen to Satyajit Ray and Manna Dey.

With such a reputation, many make a beeline to experience the café atmosphere. The food though isn’t much of a draw. However, once you can find a place, you’d notice that it does justice to the term ‘adda’ where college students, office goers, middle-aged women, and travelers gather for conversations over snacks such as chicken cutlets, fish fry, and mutton Afgani. 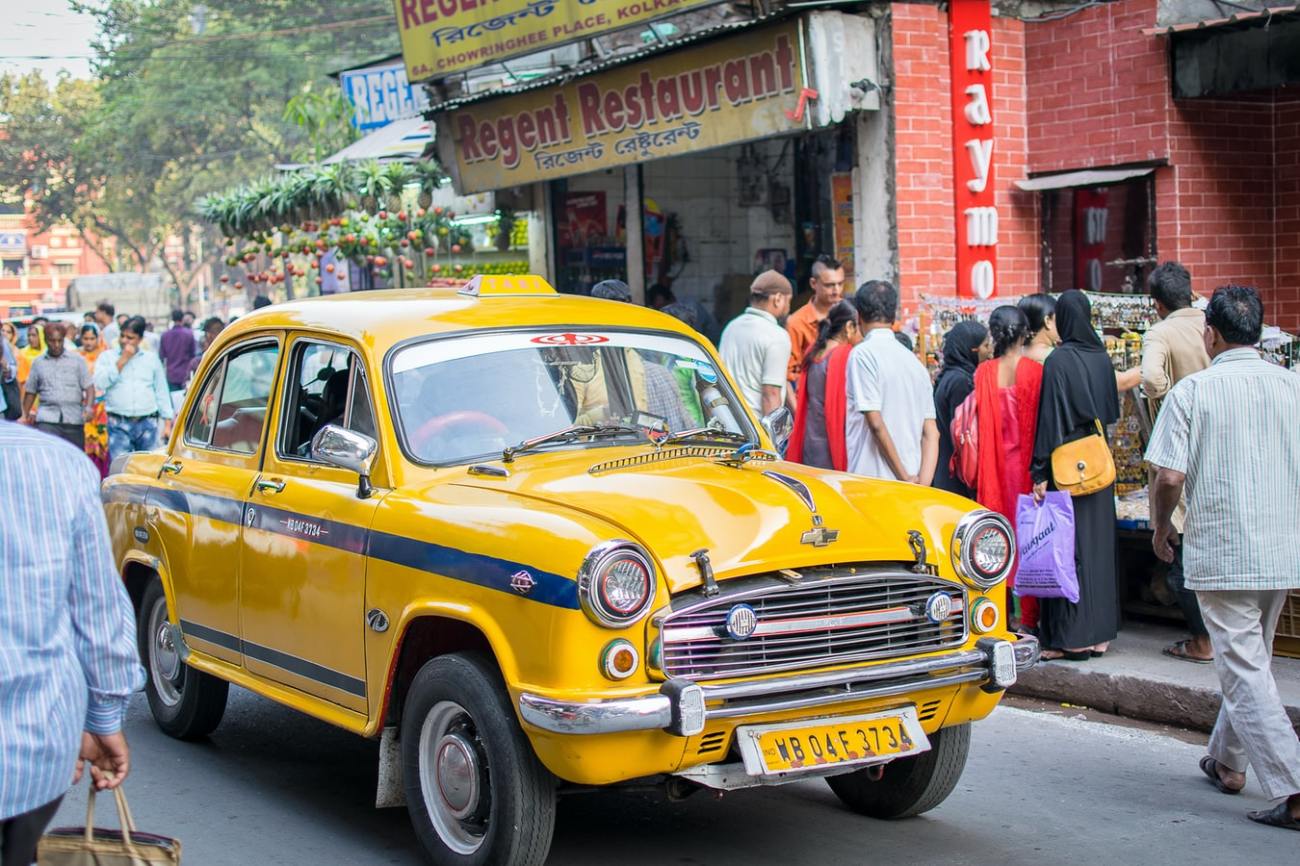 Given the history of this city, these and many such food institutions flourish even today. Some have been able to maintain their quality while others survive purely on reputation. Either way, they warrant a visit for a glimpse into the city’s delicious culinary past and present.