World from Above – Tandem Paragliding in Nepal

It was sometime back in 2010 that I chanced upon a series named The World from Above. It is an aerial documentary series accompanied by engaging narratives from history, taking the audience on a stunning visual journey overland. From around 3000m above, it introduced a unique perspective of […]

It was a poet who wrote one of the first guidebooks on the Lake District. That itself speaks volumes about the beauty of this UNESCO World Heritage Site located in England’s northwest county of Cumbria. Inspired by its breathtaking landscape, William Wordsworth, apart from penning some of his […]

The Myth of the Tiger – Sightings at Corbett National Park

The signs are all for the taking. The smell of a fresh kill at a particular spot as you drive by in a Jeep Safari. The guide suddenly asking the driver to stop, followed by 5 minutes of intense quietness and eventually nothingness. The abundance of pug marks everywhere, […]

I come from a family of travellers. My parents did not one but two Round the World trips at a time when most people who blog about their travel experiences weren’t even born. I was all of 4 years old at the time and accompanied them, although I don’t remember […] 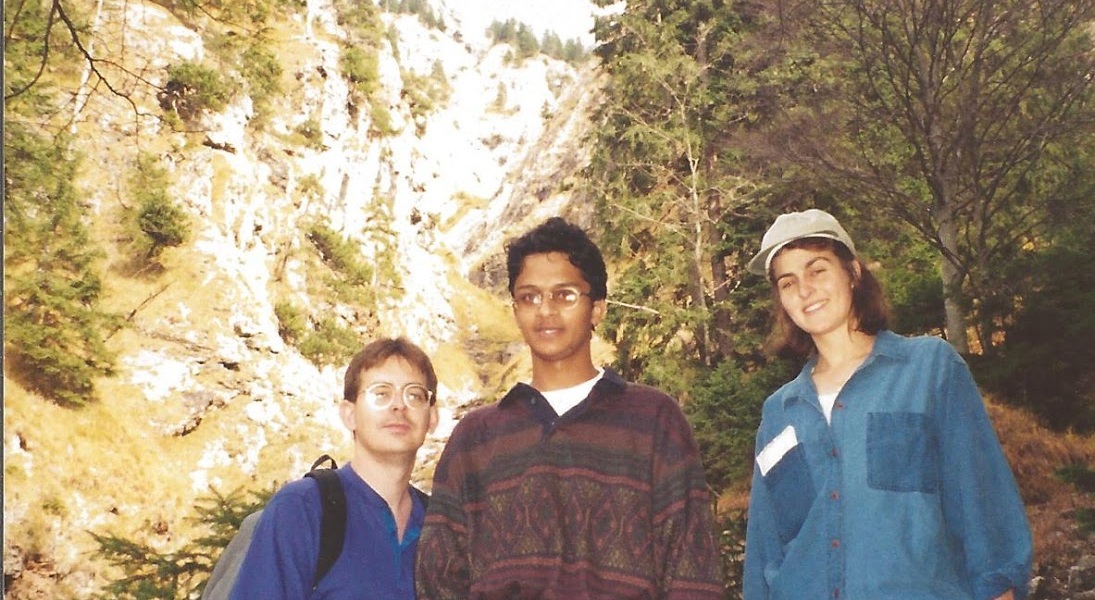 Do you believe in miracles? I do. I’m not talking about the “He came back from the dead” sort of miracle, but everyday, simple wonders. Here’s one that I experienced first hand. During my time in Germany, where I attended University, I was one of the founding members […]

A Rustic Day at Laksh Farms

Work! Work! Work! Let’s face it, the pressures of everyday life have led humans to work more and play less. In an economically unstable world, work has been prioritized leaving personal and family time to play second fiddle. On the bright side, it has made the idea of […]

What makes a vacation memorable? The people? The places you visit? The events? What if everything falls into place? What if the trip is so good that it becomes your Best Trip Ever! This story takes places in sunny and beautiful Greece, in the hot summer month of August. […]

Inside Corbett National Park – A stay at Jim’s Jungle Retreat

In the village of Dhela, some 20 minutes drive from The Bijrani Gate of Corbett National Park, next to the river bed, is Jim’s Jungle Retreat (JJR). Once our TripAdvisor search narrowed down the abode for the 4 days we (Me, my father, my wife, and my 4-year-old […]

Travel Bites: The Rishikesh Road Trip Part III – Bouncing on Water and Getting Back.

This is Part III of the Rishikesh Road Trip, and therefore it would be very astute of you to read Part I and Part II before you begin reading the last of the series.   Row Row Row a boat Gently down the Ganges When you’re bouncing inside […]

Travel Bites: The Rishikesh Road Trip Part I – Getting There

“It took us 10 hours” said a friend. “9 hours minimum” said another. Our family “Holi week” holiday was already booked – Non-refundable. This was going to be the first time my littlest one – aged 2 years – would be officially going on a vacation. The benefit […]