One of the most horrifying scenarios for any traveller, new or seasoned, is getting their bags stolen while in a foreign country. The fact of life remains that you can be in the most developed of countries or one that is in a state of turmoil, and your […] 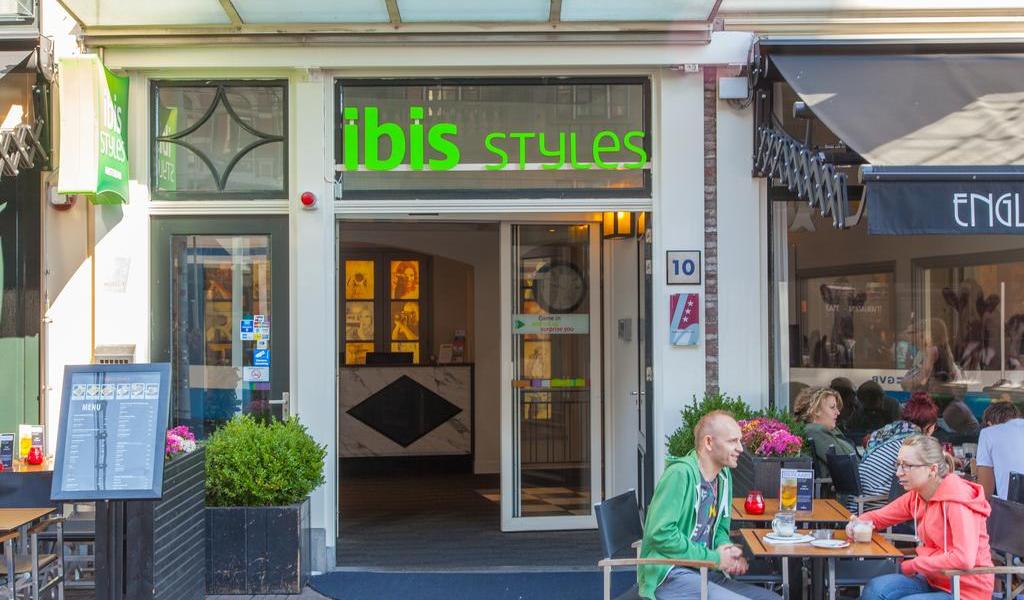 Photo – AccorHotels Amsterdam’s popularity as a premier European tourist destination means hotels in the city are always in demand. The good thing about the city is that there is something for every budget. Be it a backpacker looking for a cheap hostel, a couple on a romantic […]

An Outsider’s Guide to Amsterdam

My love affair with Amsterdam started more than two decades ago. My first trip to the Dutch capital was around 1994 when I accompanied my father on a business trip. Ever since then, I have been to Amsterdam on numerous occasions and have grown to appreciate it more […]

A Theatrical Journey Around the World

Movie theaters. There was a time when they almost went out of business as video players in our homes became the norm. Then we saw the arrival of Multiplexes and although this brought back the audience, film viewing became less of an experience and more a commercial enterprise. […]

It’s not the kind of place where you’ll find home-grown herbs and vegetable patches. Keukenhof or Kitchen Garden is the annual gathering of Tulip growers in the Netherlands where they get a chance to display their product (Tulips) to the industry and in the process stir up some […]

There’s a beautiful subtle smell of char-grilled meat (sorry vegetarians) that hits you as soon as you walk into Flame, situated across from Amsterdam Central Station, next to the modern chic Hotel Ibis Styles. Even though the name might suggest an urbane restaurant, Flame is more of a […]