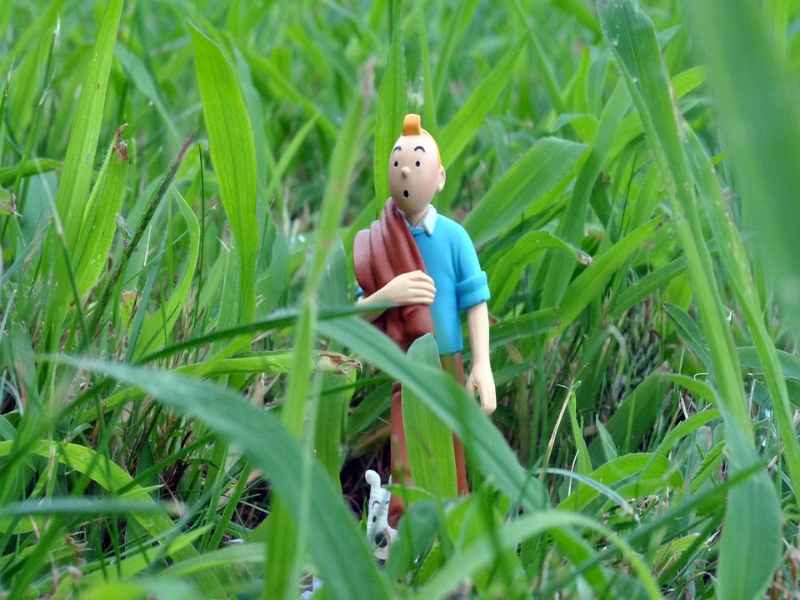 Long before cinema gained popularity and became accessible as it is today, books played a vital role in transporting us to a world away from our daily humdrum. These books told stories in which the characters were so relatable that our lives become intertwined in theirs. We were […]

On our way to Landour, during this past summer vacation, we stopped in Mussoorie for a few hours. The primary reason for this break was to visit the famous Cambridge Book Depot. Cambridge Book Depot is a local institution. It might seem like any other bookshop from the […]

It’s not an easy task to write about a film that has been called “one of the greatest films ever made in Indian cinema”. Not only was the film exceptional, on numerous levels, but the fact that it took 16 years from the start of shooting till its […]

One of the major reasons any biography or a tell-all tale of a celebrity achieves good book sales is gossip. Big revelations about the industry, which is a pretty close-knit family, have intrigued outsiders forever. When reading about famous individuals from any field of life, we the readers, […]