Update: Choko La has since shut shop at the below mentioned property and have shifted to CyberHub. While I still admire their cakes and recommend them, I have not yet tasted their food menu at the new location, although I am sure it is good. Consistency is […]

It’s hard to categorize Chhabra Restaurant. It’s not the modern restaurant that one finds in malls or even city arcades and nor is it the conventional Dhaba. A village restaurant maybe, or a city-Dhaba? In the end, it doesn’t really matter how we categorize it because like with […] 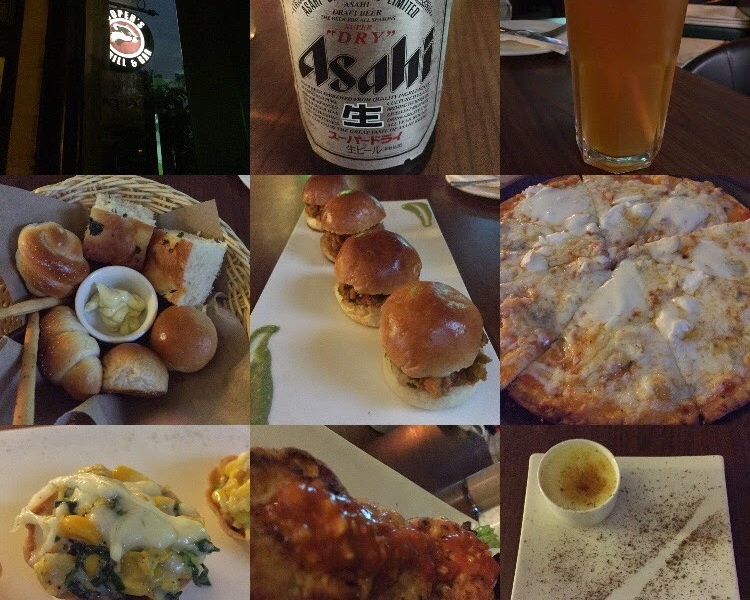 Who would have thought that Zomato would be responsible for helping me with my romantic life? Their discount coupons, in this case for Rs 1000, have been really awesome and give a chance for the wife and I to sneak out for a couple of hours every […] 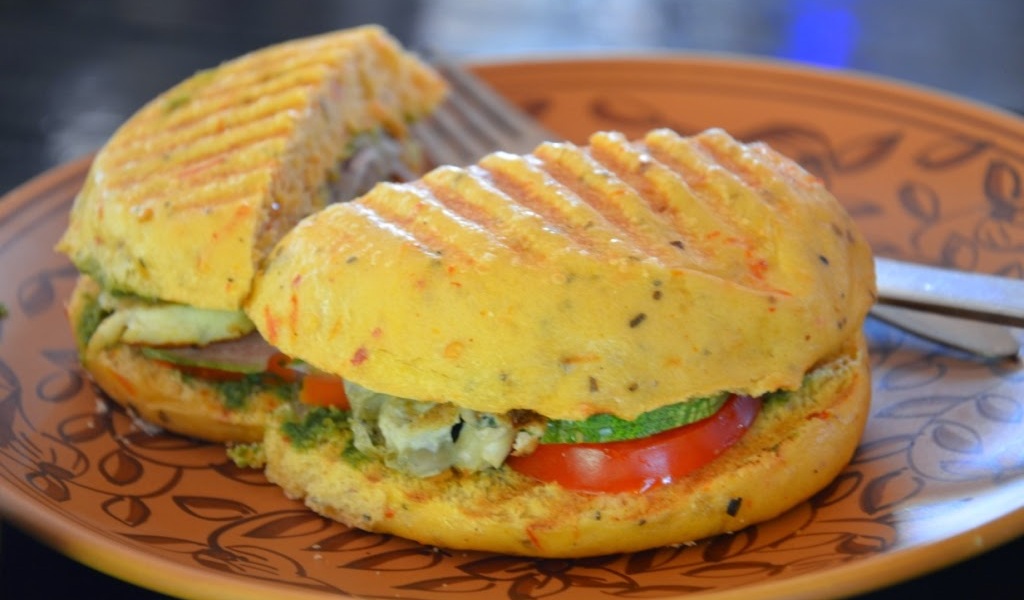 Roots – Cafe in the Park

I’m wary when everyone talks good about a restaurant. There’s always a catch. It can either be their lack of taste or just me being pretentious but popular restaurants have usually disappointed me. Usually, that’s the key word here. For, once in a while I have to […]

Food trucks are the latest trend in the culinary world these days. They’ve taken the idea of street food and made it not only mobile but have also managed to bring about a hint of experimentation and ingenuity to it. It’s nothing new mind you, for I remember […]

My initial impression about Mocha Arthouse was that it was a place that was being exaggerated about by the “younger” crowd because of its graffiti painted walls and the art wall on the inside (the restaurant is divided into two sections). I’m happy to say that while […]

It’s fair to say that when it comes to restaurants, UCH is an institution. It has long been a Delhi favourite having the huge advantage of being situated in the inner circle of Connaught Place. While the decor is very 70-80s it has been updated and the […]