The Highs and Lows of Cooking with Kids

You already know what I’m going to write about, don’t’ t you? You’re thinking, here’s another post about how lovely it is to nurture kids and make them do family activities like cooking. And how this is part education and part advance training to try and get the […]

The Best Places to Eat in Kolkata, India

Kolkata became the center of the cultural, political, and economic life of the country from the time the British Empire made it their capital in 1772. From being the administrative headquarters of the British to the playground for the freedom struggle that ensued, the “city of joy” has […]

Your Ultimate Guide to Spending 2 Days in Kannur, Kerala

Along the coast of the Arabian Sea stands Kannur, once an important trading port in the Malabar region of Kerala. The city is now well known for its authentic food and historical significance. Throughout the invasions by the Dutch, the Portuguese, the Mysore Sultanate, and the British, Kannur played […] 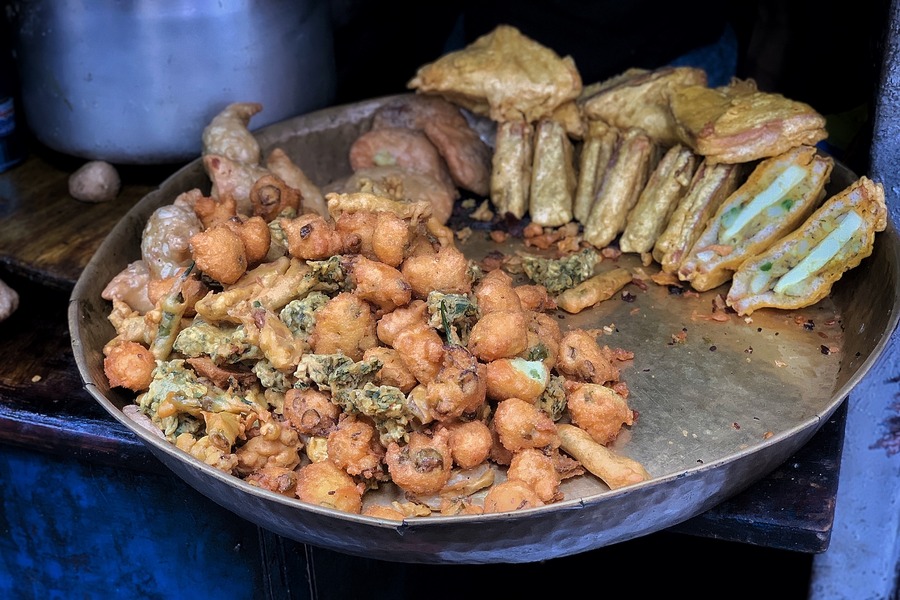 The streets of Old Delhi are a delight to experience. For an amateur photographer, there is history to capture in every corner. A shopaholic can find anything they desire here, provided they know where to look for it in this crowded labyrinth. As for food lovers, the streets […] 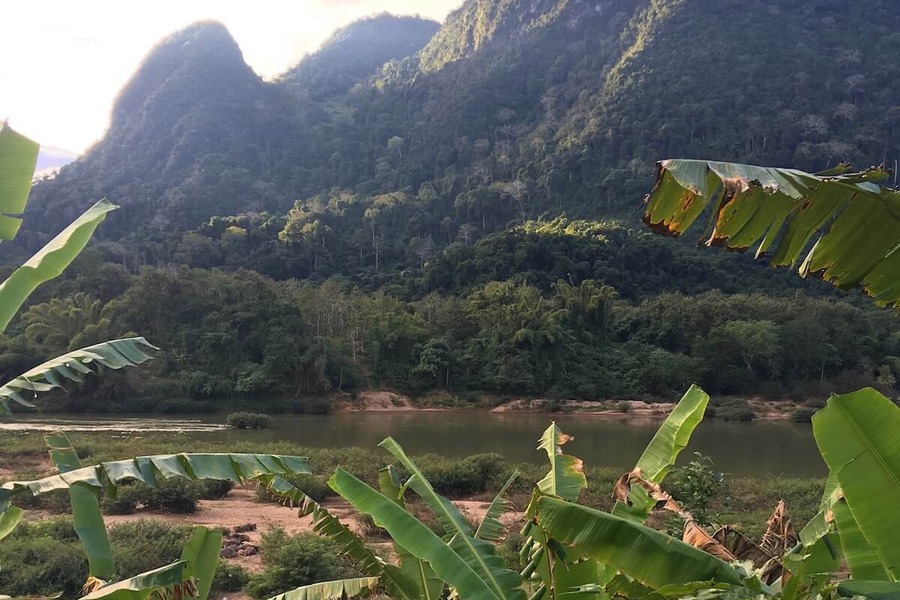 What to Eat in Laos – Southeast Asia’s Foodie Secret 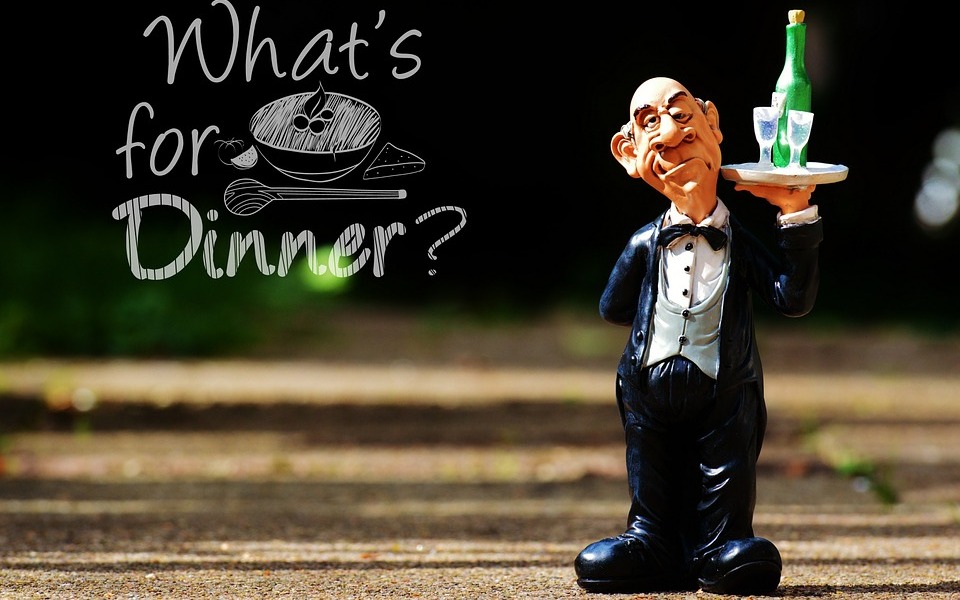 My Humble Request to All Restaurants

Who doesn’t like fast food? If you raised your hand, tough luck. You need it to survive. Now, some folks like their food fast (especially if they are hungry). While other’s prefer “stuff” that comes under the category of “fast food,” popularly known as “junk food.” I’ll be […]

The Very Best of Basque Cuisine

As a region with such a rich and strong culture, it should come as no surprise that food is an incredibly significant part of life in the Basque Country. The world is beginning to recognise how influential the cuisine here is. San Sebastian alone has eleven Michelin-starred restaurants, […]

13 Annoying People I’ve Had Over for Dinner

A while back I wrote about the 11 Annoying People You Meet During A Flight. That got me thinking about the equally annoying people I, with all my luck, encounter during dinners that I host. I might sound like someone who hosts a lot of dinners. I (maybe […] 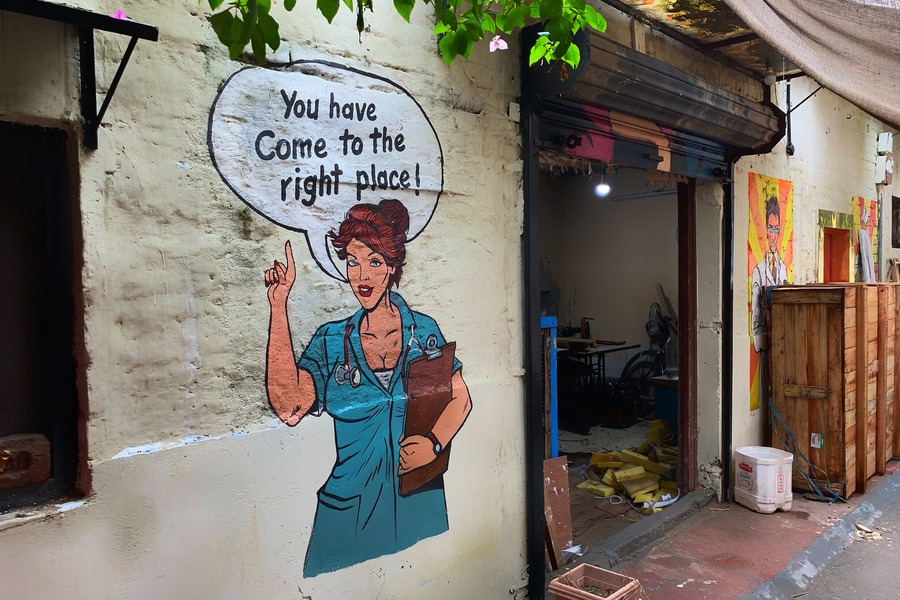 The Quirky Street Art of Champa Gali in New Delhi

Champa Gali in Saidulajab, Saket (South Delhi) was till a few years back an urban village most people would cross en-route to the nearby Garden of Five Senses. Now, it’s amongst the most popular and fashionable destinations in all of Delhi. Oozing a hipster vibe through its select […]

There is nothing better than Indian cuisine in my humble opinion. The spices, sauces, vibrant colours and the crispy batters, Indian food is the perfect blend of flavour and textures. And I couldn’t wait to sink my teeth into the delicious street food of Delhi when I finally […]

As one of the hottest destinations in Europe presently, Portugal has gained popularity amongst passionate travellers who want to indulge in experiences that highlight local culture and traditions. From the stunning Portuguese capital Lisbon to the beaches of the Algarve, visitors to the country can expect a medley […]

The food in Thailand is easily one of its biggest selling points. Irrespective of where you are in the country, you’ll find several different local dishes that are well worth trying. Although Thailand is probably most famous for its green curry, Pad Thai and Tom Yum (shrimp soup), […]

Almost everyone has heard about Valencia and Andalucía. However, the sunny south-eastern corner between these two regions, Murcia, is usually forgotten. People being oblivious to its natural beauty, its architectural interest, and historical marvels. From crowded commercial beaches in La Manga and the secluded white-sand bays of Calblanque […]

When people decide to visit Copenhagen, it isn’t usually for Danish food. In fact, Danish cooking isn’t the most known or sought-after cuisine anywhere. When was the last time you saw a Danish restaurant outside of Denmark? One would guess never, but a well-kept secret is the fantastic […] 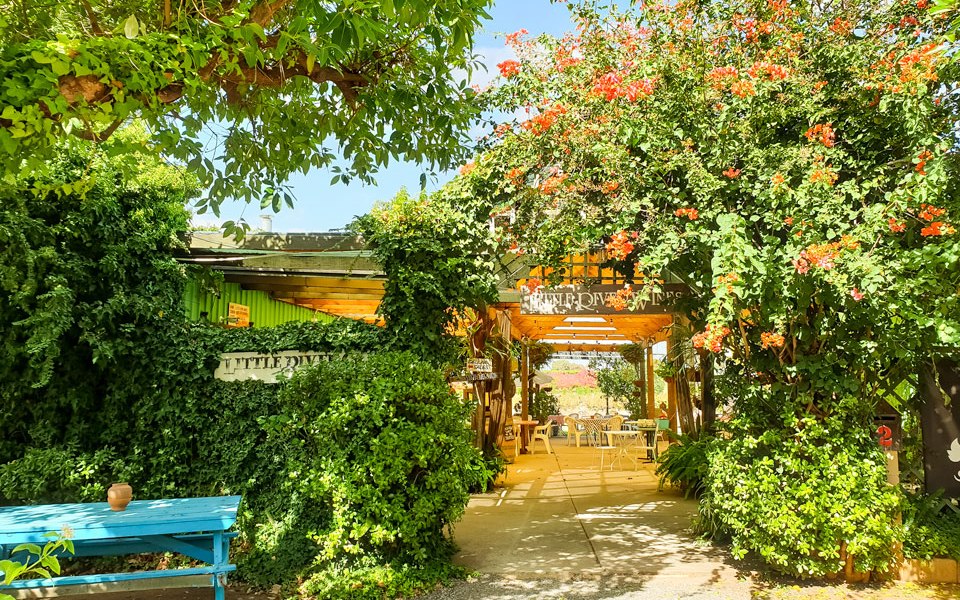 The Swan Valley is Perth’s premier food and wine region. It is the oldest wine producing district in Western Australia where the plantation of the first vines took place shortly after settlement began, in the area, in 1829. Located just 30 minutes north of the city and 15 […]