Amongst Delhi’s unmissable historical monuments, Qutub Minar has astounded locals and tourists alike for decades with its imposing height and unique features. Over the years, the entire Qutub Complex was improved and transformed into a stunning heritage site that shines a much-needed spotlight on Delhi’s fascinating architectural past. […]

Italy is a fascinating country, and a fantastic travel destination with an abundance of secret locations to explore. From the weird to the wonderful, Italy’s most unusual spots are ideal for travellers who want to go beyond the typical tourist excursions and explore the country’s lesser-known and more […] 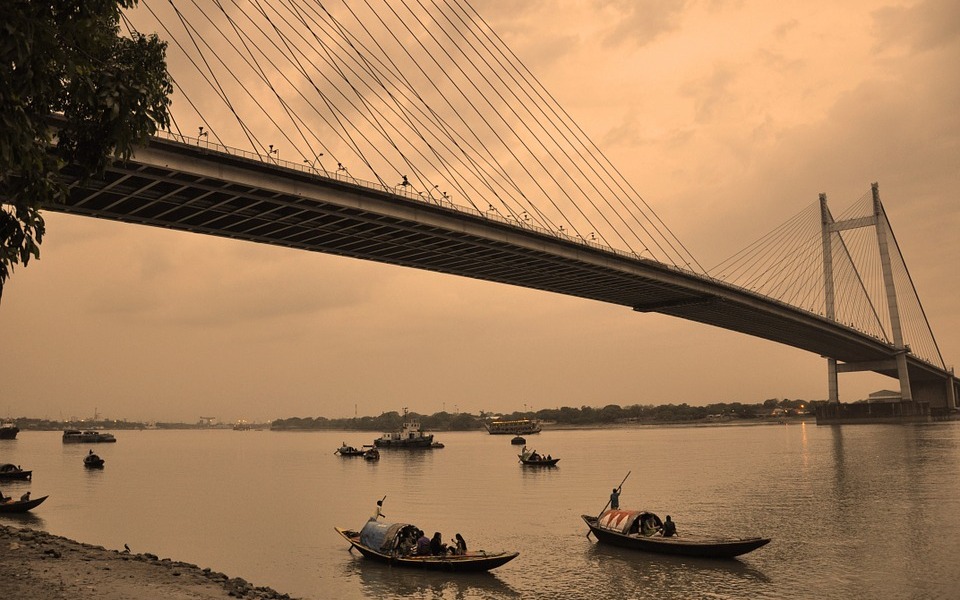 Kolkata – Exploring the Sights & Sounds of the ‘City of Joy’

If we humanized cities, Kolkata would be a gracefully aging lady who chooses to remain immortal. She reveals just enough of her past to keep you enchanted, intrigues you with her secrets, and comforts you with her warm embrace. The city we know today was originally a conglomeration […]

Dharamshala – A Manifestation of Tibetan Culture in India

The charming district of Dharamshala has been a home away from home for Tibetan heritage for decades. Residence to The Dalai Lama, Dharamshala is also the headquarters of the Central Tibetan Administration, which is the Tibetan Government in exile. When China invaded Tibet in the 1950s, the Dalai […]

Unseen Photos of Tatarpur Fort – A Hidden Gem in Rajasthan

Over four and a half centuries old, Qila Tatarpur looks more like a glorified haveli than an actual fort. It’s imposing location atop a hill, overlooking the bustling and colourful, both in looks and personality, village Tatarpur sneaks up unexpectedly if you’re not looking for it. We came […]

The Mysterious Stepwell of Neemrana: A Photo-Essay

Architecturally brilliant, Neemrana Bawadi is a stepwell steeped in Indian heritage. With many a story afloat about hidden tunnels leading in and out of the monument, there is a sense of secrecy that lingers in the thick and crisp air of the stepwell’s lower floors. The Neemrana Bawadi […]

There’s a certain drama that never fails to impress me when it comes to step-wells. From afar, they might give a glimpse of their presence but it is the amazement that enthrals as one move towards them that leaves many, very much like myself, speechless. Rani ki vav […]

Situated close to central Delhi, the Tomb of Safdarjung is a historical monument of grand proportions. The sprawling gardens around the structure, a passage lined with fountains, and brilliant in depicting the Mughal style of architecture, the tomb is often overlooked, lost amongst many of Delhi’s ancient monuments. […]