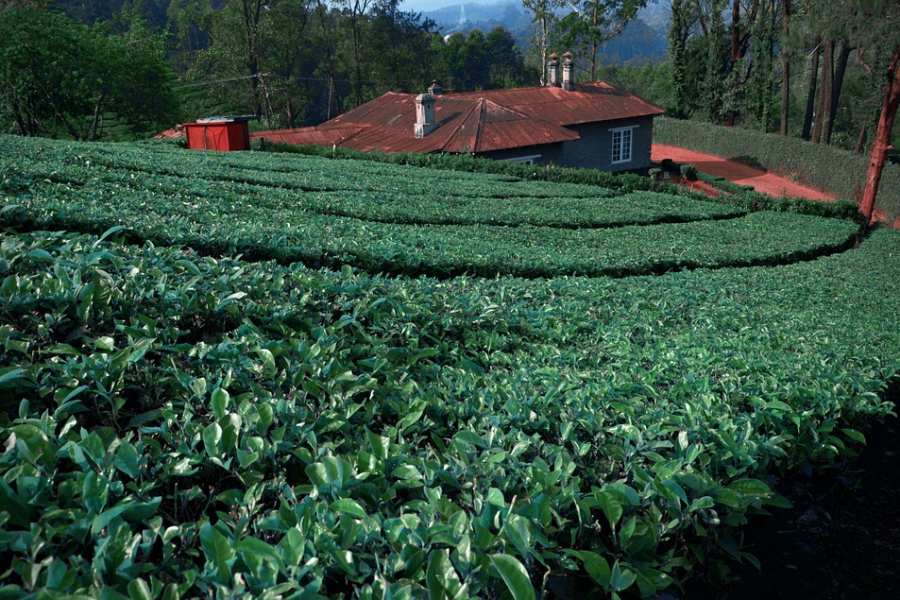 I have often wondered why being close to nature acts as an antidote to many modern-day problems. While the reasons are plenty and might be different for everyone, the fact remains that it presents an opportunity to escape the frenzy of city life and contemplate. From the body […]

You get to know a lot about a place by understanding the people who live there. Take Landour, the tiny hamlet above Mussoorie, known for being the home of India’s most loved author Ruskin Bond. For most, this quaint mountain village is a lovely escape from the hustle […]

Everything Mussoorie – “Queen of the Hills”

Situated in the state of Uttarakhand, Mussoorie was initially a haven for the British during the scorching India summer months. While the British are long gone, the popularity of this hill-station getaway, especially for people from cities like New Delhi and Chandigarh, has continued to the extent that […]

Pizza Day! 🍕
Skillet Herb baby potatoes in olive oil (and some butter). 😜😍
Baked skillet eggs in the making. First attempt and managed all the right flavours. Only issue was that I baked it a bit too much resulting in a non-runny yolk 🤷‍♂️
Como Pizzeria, Gurgaon
Pasta Bowl Company, Gurgaon
Pasta ❤️