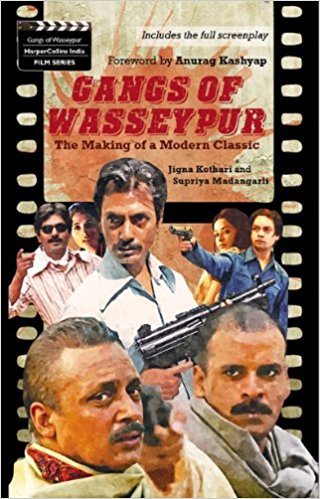 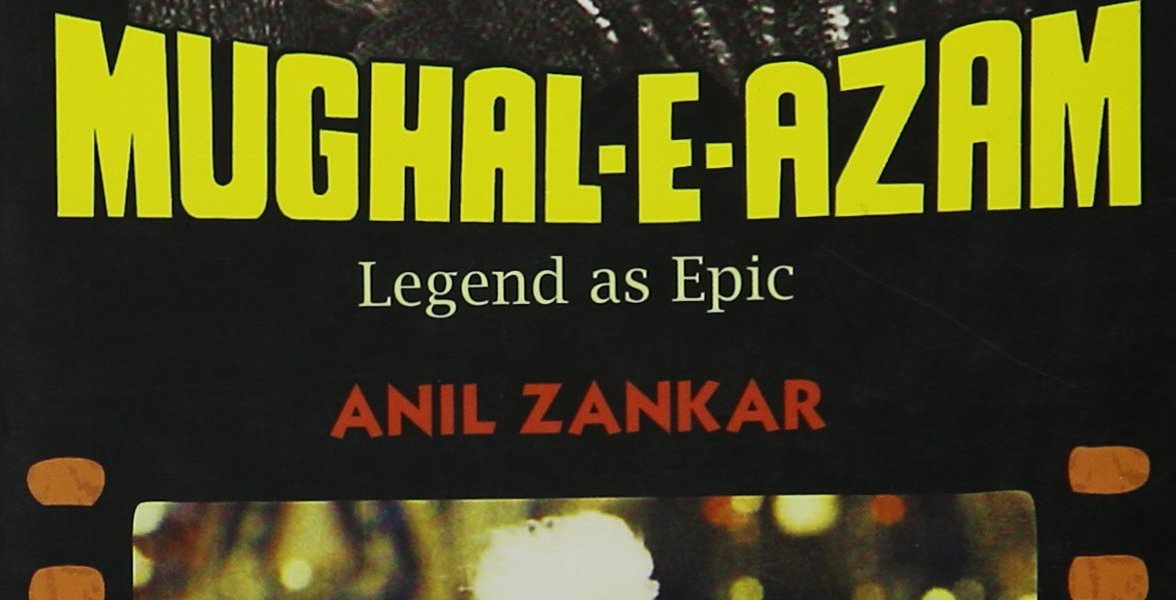 It’s not an easy task to write about a film that has been called “one of the greatest films ever made in Indian cinema”. Not only was the film exceptional, on numerous levels, but the fact that it took 16 years from the start of shooting till its […]

Considered as one of the most influential documentaries, Hoop Dreams is also regarded as one of the best. Seeped in reality, the film follows William Gates and Arthur Agee, two basketball NBA dreamers/hopefuls, from their Freshman Year in School till admissions into College, a period of about 4 […]