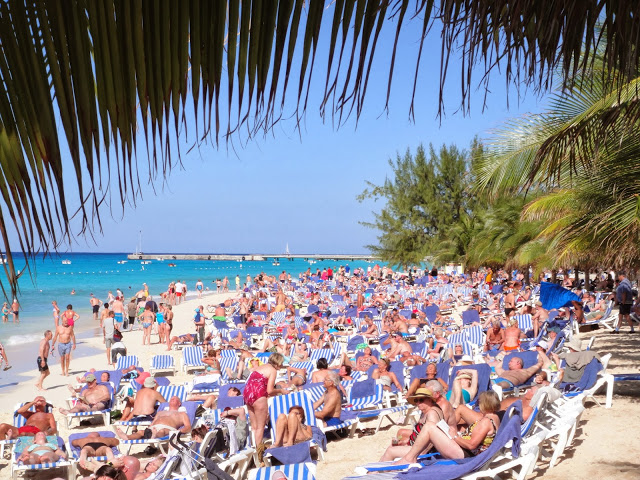 Life on a boat can get hectic. While a cruise might seem relaxing – picture gently swaying on the Caribbean sea as you enjoy astounding panoramic views while lounging in your room balcony – there is so much to do onboard that after a while the body demands […]

It might not be part of the Olympics, but Cricket has long been a world sport that is followed by millions and its players treated as sporting Gods. Imagine what football is to most of Europe or South America, Cricket holds that kind of magnetism in the Indian Sub-Continent, […] 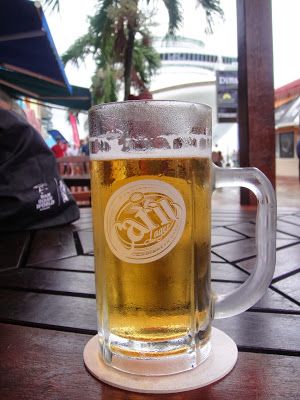 Any vacation, even one that includes riding the high seas comfortably on a luxury ship, can take its toll. When you have only a day to spend at each port, you try and squeeze in as much as you can into those few hours because, let’s be honest, […] 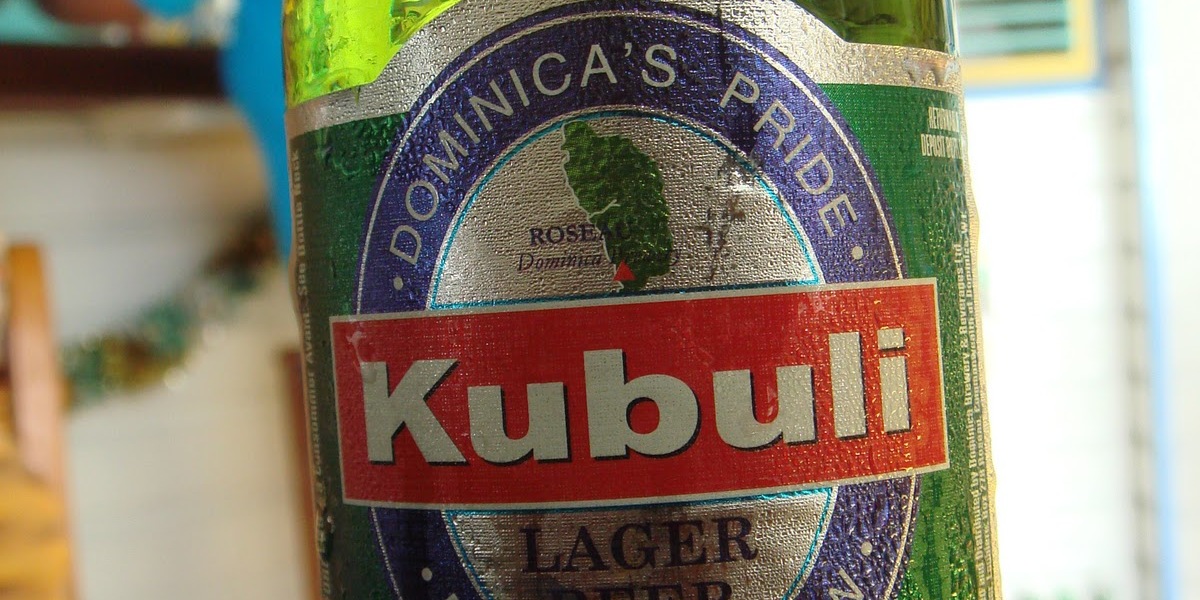 Dominica isn’t just called “The Nature Island” for tourism purposes. One look at the lush greenery in every direction you turn, beautiful waterfalls hidden in the depths of these forests, beaches and water that contrast the colours of the land, and friendly smiling locals give the island a […] 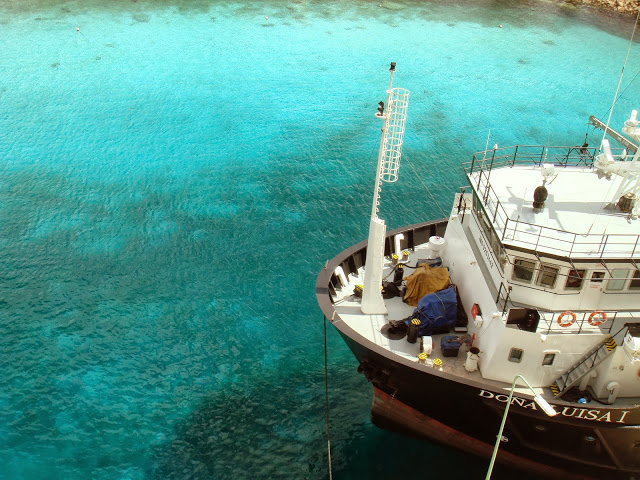 I fell in love with Bonaire from the moment I set foot on it. It’s bursting with subtle beauty – earthy coloured official buildings across the port and bright ones just a little inside – but the true magnificence of this Dutch municipality is for those that are […] 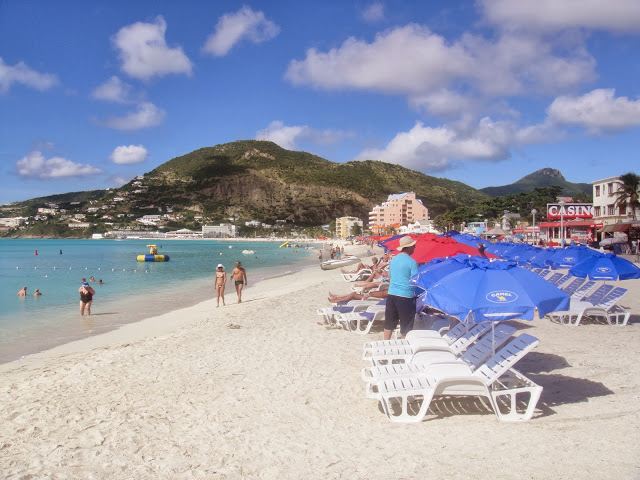 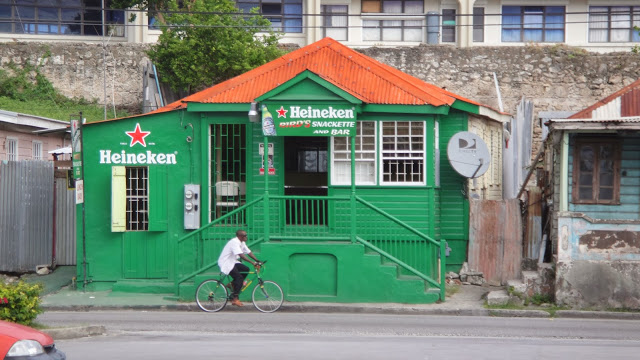